Save on SD Gundam 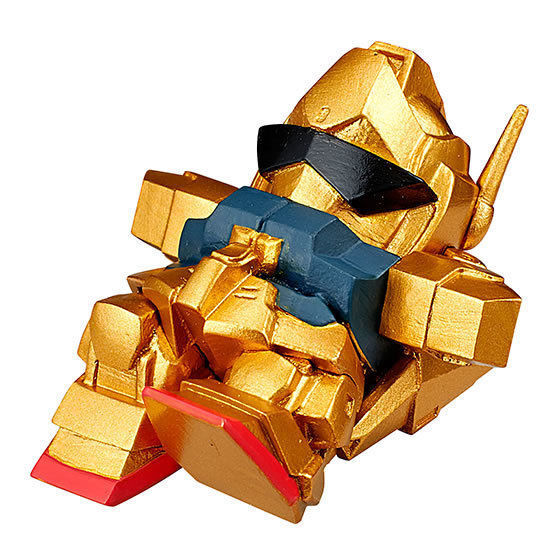 The SD Gundam franchise is a science fiction franchise in Japanese pop culture, with multiple storylines spanning manga, anime, games, and toys. SD or “Super Deformed” Gundam expands the franchise with anthropomorphized and “chibi” versions of the Gundam characters and robots that are suitable for children. If you wish to add to your childs recreational hobby, there are a number of items from which to choose.

What is the SD Gundam franchise?

SD Gundam takes the original “mobile suits” and turns them into anthropomorphized versions. After initially being offered to children, the SD universe was expanded to include characters and robots specific to SD rather than solely reinventing original Gundam characters. The SD Gundam universe now spans manga, anime, toys, models, video games, and RPGs.

What are some of the SD Gundam storylines?

Here is an overview of the various SD Gundam storylines.

What are some features of SD Gundam model kits?

SD kits are customizable, allowing for parts swapping between models to create variations and hybrids of the characters. They do not necessarily adhere to realistic depictions, which allows users to exercise their imagination. These modified mechas are often used by children who go on to share images of their customizations and swap tips and ideas. Bandai, the company that makes the kits, offers a monthly contest for the most notable customization. The SDX and SD Ex-Standard continue the customization possibilities, but with action figures.

With decades worth of storylines and related merchandise, the SD Gundam franchise has a worldwide fanbase. Most items are collectible, and fans often trade ideas for customizing their models, video game tips and codes, and fan fiction stories related to the various storylines. SD Gundam merchandise not only allows buyers to play with their Gundam character, it also provides a means to connect with other fans in the community.

Content provided for informational purposes only. eBay is not affiliated with or endorsed by SD Gundam.

Users browsing for Sd Gundam in Gundam usually look at: