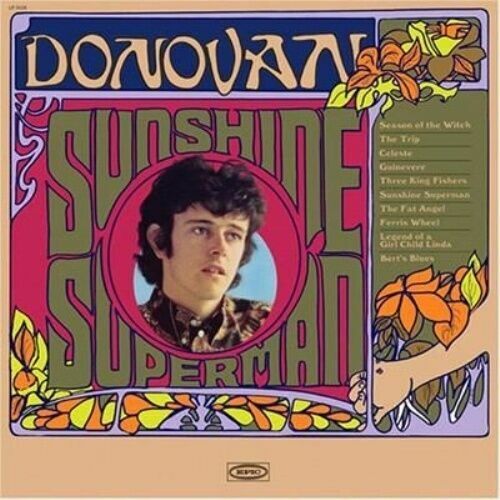 "Take those old records off the shelf," is the opening line of Bob Seagers "Old Time Rock and Roll," and its never been more fitting than it is today. Even as digital music is everywhere, theres a growing demand for the analog sound of rock vinyl music records. They were the foundation of an entire musical era, with players in every house.

Its All in the Needle

A vinyl record is an analog storage medium, not digital. That means that it stores the sounds themselves, not instructions to recreate them. Each side of a record has a long spiral groove cut from the outer edge to a spot near the center. As the record spins a needle runs along the groove, picking up vibrations from minute variations cut into the vinyl. The player then picks up those vibrations, amplifies them, and there you have music.

Show off Those LPs

The superstars of the rock record world are the 33-RPM twelve-inch LPs, or long-playing records. Big enough to easily hold half a dozen songs on a side, they made the album a physical possibility. The size of LPs were a boon to marketers, too; as album covers became a recognized art form. Some covers such as that of Pink Floyds "Dark Side of the Moon" are so iconic that they are still recognized even today. It was the dominant music format until the CD. Whole careers lived and died because of the 33-RPM record.

In an era when the twelve-inch LP was the big daddy of music, its biggest competitor was the 45-RPM single. This seven-inch disk had just enough room to fit one song on each side, but it sold for a fraction of the cost of a full album. For teenagers, and others with tight budgets, it was a great way to get the latest rock hits without having to buy the full album. Plus, there were always times when someone might release an album with only one good song: if that was the single, that was all that sold.

Dont Shell out for Shellac

Before vinyl, records were made of shellac. Shellac records were thicker and stiffer than vinyl, but also far more fragile. Some early rock songs were released on 78-RPM records, but since these ten-inch records only held about three minutes on a side, they were quickly replaced by vinyl.