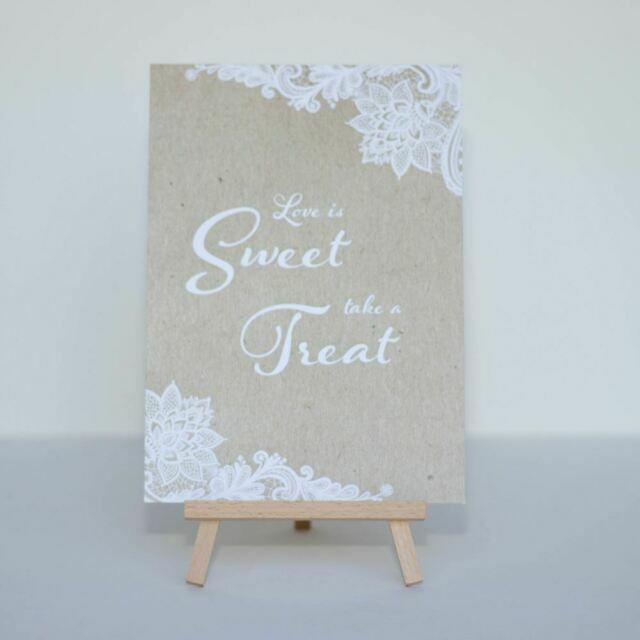 Usher natures splendor and the winsome beauty of wildlife into your home with Robert Bateman artwork on your wall, or settle on one of his early abstract pieces that provoke thought. Shop the selection of art prints to find a subject in its natural world that calls to your heart, such as the majestic bald eagle in Along the Coast, snow geese flying in Across the Sky, the white wolf in the chilly Arctic Evening, as well as the magnificent, gallery-framed and limited edition Black-Tailed Deer in the Olympics.

Who is Robert Bateman?

Born in 1930, celebrated Canadian artist and naturalist Robert Bateman is a well-known figure in the art and conservation worlds. His skillfully rendered paintings and art reflect and capture for posterity his love of art, wildlife, nature, and the planet Earth. Although Robert Bateman started with sketching, and traversed abstraction, cubism, expressionism, and impressionism styles in his earlier paintings, it was when he settled on the realism style that his uncanny depictions of the world of nature garnered him worldwide acclaim. An Officer of the Order of Canada, Robert Bateman, OC has notable achievements under his belt that include multiple honorary doctorates; specially-commissioned paintings for personages such as Prince Bernhard of the Netherlands and HRH Prince Philip; and one-man exhibitions at the Tryon Gallery in London, U.K., the Smithsonian Institute in Washington, D.C., United States, and the Russia State Museum in St. Petersburg.

How Do I Determine the Value of My Robert Bateman Art Prints?

The type of print technology used to make artist Robert Bateman prints or reproductions determines how well it represents his original art and colors, and also its durability. The most common are:

Content provided for informational purposes only. eBay is not affiliated with or endorsed by Robert Bateman.