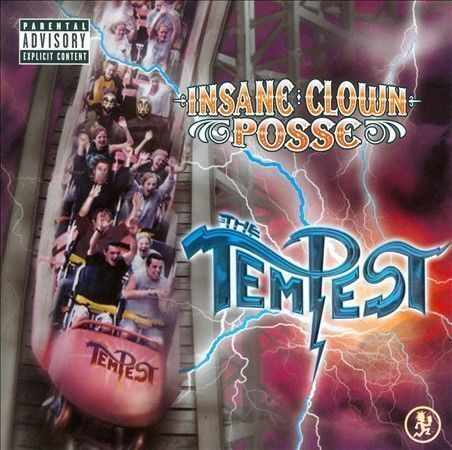 Hip hop music started in the late 1970s and exploded in the 1980s and 1990s. Rap and hip hop feature a wide variety of artists that have built empires and reshaped the face of music. Anyone interested in buying hip hop music and various rap albums may want to understand why these CDs are so prominent and what artists are available.

Why is hip hop connected with CDs?

Hip hop and rap started to achieve mainstream status in the days when CDs were rising as a preferred media. As a result, many of these music records were distributed in this manner. However, it is also possible to find vinyl music albums of your favorite hip hop tracks, songs, and artists. Hip hop LPs are often relied upon by DJs, as the artform emerged from DJ culture in the 1970s.

Some rappers, such as Kanye West and the Beastie Boys, try to create a coherent package that doesnt have an excessive number of songs. Even more recent superstars, like Future, try to create collections that are as filled with hits as possible. However, hip hop is not a singular music form with simple-minded artists. There are many variations to consider before understanding this type of music.

What is different about old-school hip hop?

Old-school hip hop music usually featured a rapper and a DJ. The DJ would scratch records to produce beats, while the rapper would string together rhymes based on that beat. Very old songs, like “Rappers Delight” and “King of Rock,” mostly consist of boasting rhymes that are clever and funny for fans of hip hop and its music variations.

However, rap and hip hop music have expanded a lot since the early days of hip hop. Producers like Dr. Dre and hip hop rappers like Snoop expanded the music and vocabulary of rap and hip hop. Some artists are producers and rappers, like Jay-Z, who creates a new sound and style with each album. Wyclef Jean, introduced the concept of the mixtape. This type of album and track collection includes songs from various artists and showcases a hip hop scene in a way that attracts a wide range of listeners.

Which artists are available for hip hop music fans?

The diversity of music and artists available in hip hop makes hip hop music a surprisingly rich style of music to collect. For example, fans of Detroit hip hop may enjoy early innovators like Esham or newer masters like Eminem. Eminem is known for complex and violent songs and tracks that detail his life in a meaningful way. The Beastie Boys are known for bringing other styles of music into hip hop and using live instrumentation on their tracks.

Kanye West and Jay-Z are probably the two most well-known producers working right now. They use their hip hop music and lyrics to detail the complexities of their lives in a variety of ways. Even veteran performers like Snoop have changed their path and integrated music like reggae into their hip hop music on multiple albums. As a result, it is very easy for hip hop fans to find music, albums, and artists that suit their tastes.