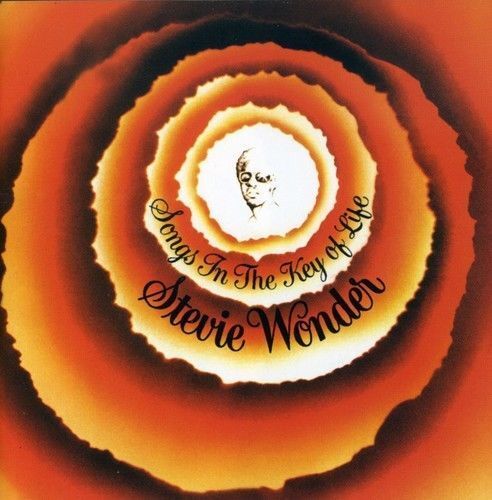 R&B and soul are two forms of music that provide listeners with a rich and meaningful variety of songs. Soul music, often inspired by the African American experience and Black culture, is a form of music with a rich legacy that continues to evolve. You can find an array of soul and R&B albums and songs from over 60 years of music history and a wide range of famous performers.

What is R&B and soul music?

Early types of R&B and soul music were influenced by gospel, blues, and even folk music. They focused on expressing intense feelings of love and other strong emotions through music. Early soul artists like Ray Charles and James Brown helped to lay the groundwork for an expanding genre. They focused heavily on low-key ballads that featured soaring and emotion-filled vocals.

However, later innovations by artists like the Stylistics and Teddy Pendergrass expanded soul past its love themes and increased the tempo. For example, James Brown added heavier bass, simpler melodies, and a focus on repetition to create funk.

What genres have developed in R&B and soul music?

As artists increasingly became free to focus on creating a broad range of songs and albums, soul artists moved to a more pop style. For example, Motown groups like Stevie Wonder and Marvin Gaye created hard-hitting songs and albums that focused on problems in the real world. After funk became a success, it was streamlined to create the dance-centric disco.

Successful gospel singers like Aretha Franklin broke over into pop success and became household names. Soul and R&B music styles have expanded to include a wider range of influences. Hip-hop and rap use old-soul samples to create a rich and kaleidoscopic style of pop that appeals to an even broader audience, and the R&B charts include an array of songs and sounds developed from soul music.

Who are some R&B and soul artists?

Classic musicians, such as Smokey Robinson and the Miracles, provide listeners with a broad variety of love tunes to enjoy. This is a diverse genre that spans generations. For example, Mary J. Blige is a singer who focuses heavily on this type of music. Jhene Aiko is another musician that has expanded the range of soul and made it even more interesting to a variety of different listeners.

Musicians like Chris Brown and Whitney Houston stand alongside traditional favorites such as Al Green and the Temptations. One of the biggest moments in the history of the soul genre was the success of Michael Jackson. When Jackson crossed over to the pop format, he brought this type of music into millions of households around the world. Many love songs have elements of this genre, like tunes by Robin Thicke. Other musicians, such as Toni Braxton, have focused on a more traditional style and old-school songwriting.