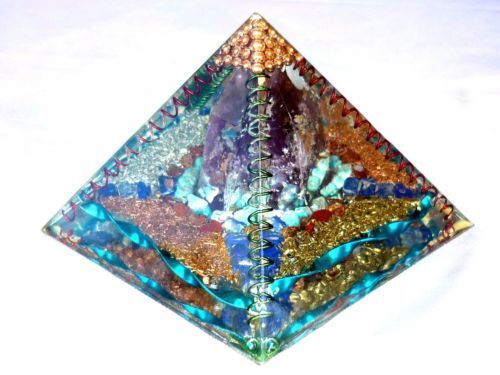 Quartz has been used to facilitate healing for thousands of years. It is considered the most powerful of the eating crystals because of the hexagonal system of the crystal. The way quartz is formed allows it to absorb, store, release, balance, and unblock energy.

What is a quartz crystal?

A quartz crystal is a polyhedral form that is the expression of how atoms of silicon dioxide arrange themselves. Most types of quartz are found as crystals, and these crystals can be very large. Pure quartz is colorless, and colored stones are given their hues from impurities. Quartz crystals are often found in clusters and are either right or left-handed.

What is the use of quartz?

In healing, different types of quartz crystals are used to:

How does quartz crystal healing work?

Quartz crystal healing works through focusing the vibrations of light and sound into a concentrated beam. Rotating a wand on the skin, for example, causes it to release a focused beam on the targeted organ.

What is smoky quartz used to do?What does clear quartz crystal mean?

Clear quartz means that it is transparent, like glass. Clear quartz is an extremely powerful healing crystal and can be used to ease nearly any condition, for it supports the immune system and balances other bodily systems.

What other kinds of quartz crystals are available?

Quartz crystals are available in large and small crystal points and shards as well as: