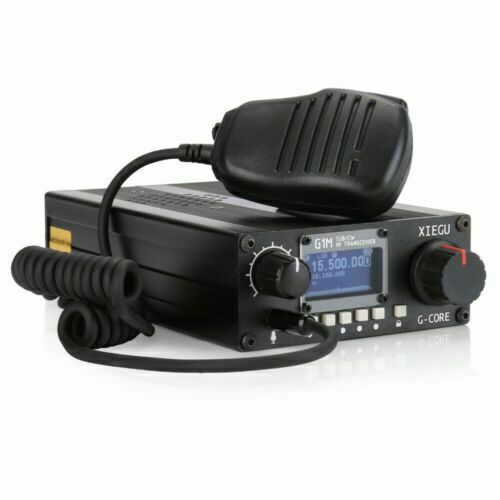 A ham QEP radio is a product you can use to communicate with other ham radio users. Many people operate these radios as a hobby, but the devices can also be used during emergencies. Youll find a variety of ham radio options for casual sessions and highly advanced options for tactical situations on eBay.

What are the QRP transceiver design options?

QRP transceivers are designed in various configurations, and each option provides different benefits in specific locations. The main design types include:

What are common ham radio features?

Base station, in-vehicle, and handheld ham radios have practical features that can be used during communication routines. You can find devices that are designed with the following features:

What are the frequency band options?

What are the coverage options?

Because ham radios are designed with hardware that transmits signals using various frequency bands, the transmission options range from close to far. On average, the weakness radios can detect signals that are within a 70 cm range, and the strongest products can pull and transmit signals that are up to 40 meters away.