Save on Prepaid Cell Phones and Smartphones 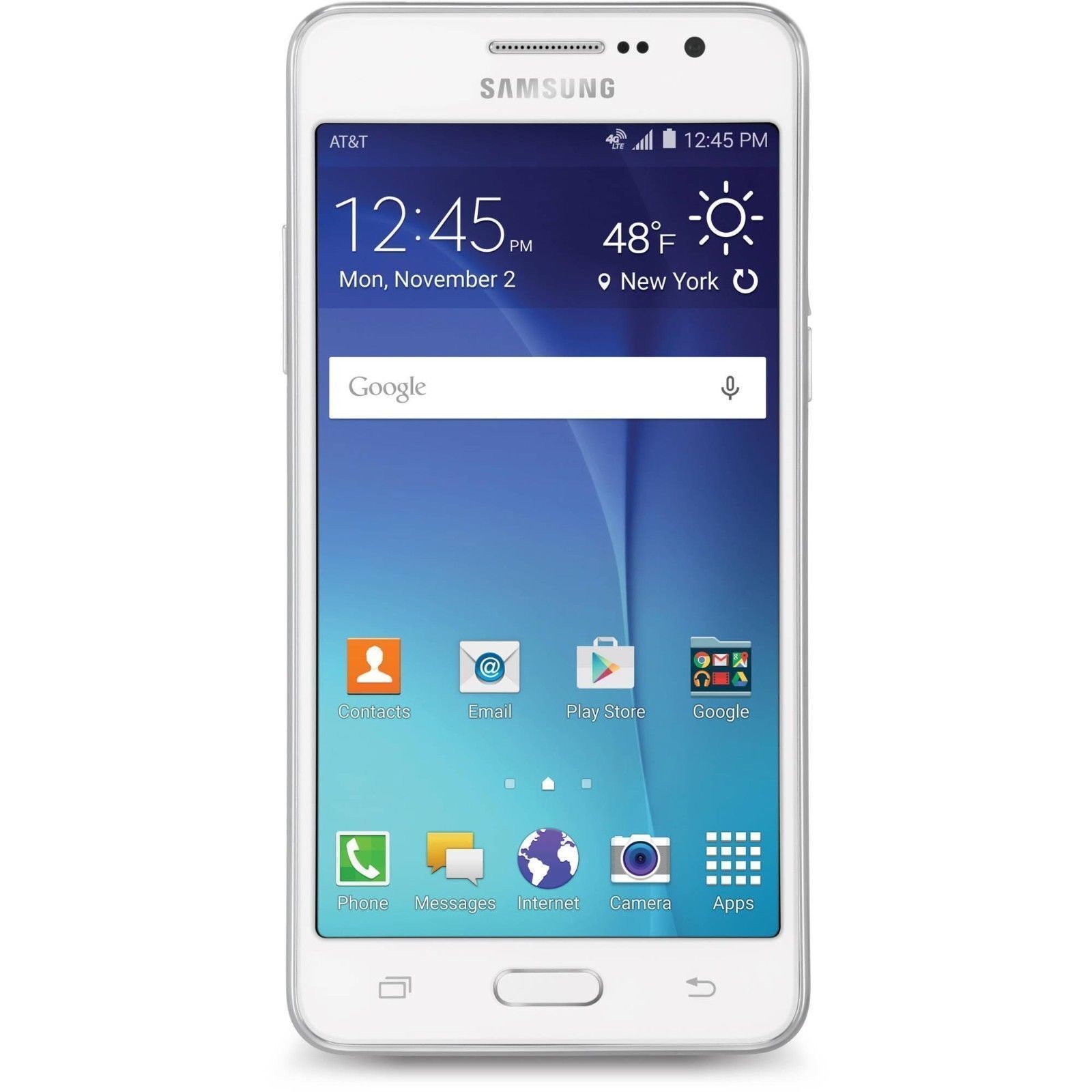 Most people these days dont leave home without their cell phones. Whether they have a traditional device or a smartphone, they provide a variety of functions that make it easier to function each day. These days, there are flip phone and smartphone options to meet most peoples needs and budgets.

In addition to the phone itself, the device needs to be connected to a carrier network to make calls and perform other functions. Among the main carriers are AT&T, Sprint, and Verizon. Boost Mobile and T-Mobile are known for having discounted plans, while almost all carriers offer prepaid plans to better fit a persons needs and budget.

Whats the difference between GSM and CDMA?

If a handset is said to be unlocked, it means that it can be used with multiple carriers. This means that someone who owns an iPhone could use it with any carrier that is capable of supporting it. It may be possible to buy a handset that is already unlocked or ask a carrier to provide a code that will unlock the phone.

Are prepaid plans available for smartphones?

Yes, prepaid options are generally available for smartphones. If prepaid deals call for unlimited data, it is possible that the data delivery speed will be throttled after a predetermined threshold has been met. While a person can still use the phone with no additional data charges, it may be slower when not hooked up to a Wi-Fi network.

Whats the difference between iOS and Android?

Android is an operating system created by Google that has been among the chief competitors to Apples iOS. Android runs on a variety of handsets, including the Samsung Galaxy S8 and the LG G6. The iOS operating system is found strictly on iPhones and Apple tablets.

Do smartphones come with accessories?

Handsets such as the LG Stylo 3 come with an object called a stylus that is shaped like and designed to function like a pencil on a phone. It may also be possible to put a hard cover or skin on a handset to customize its look as well as provide an additional layer of damage protection.