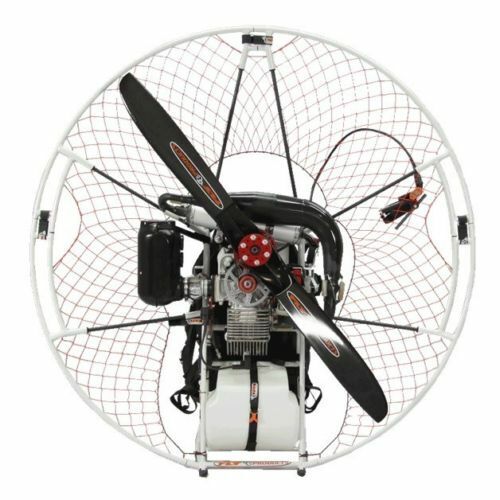 If you were the kind of kid who always dreamed about being able to fly, then powered paragliding is a dream come true. Sometimes Special Forces soldiers will use a powered paraglider on an important mission, but they are also an incredibly fun toy for the hobbyist. When you are ready to take flight and buy a new or used power paraglider, here are some things to know when making a selection on eBay.

What is some powered paragliding equipment?

As the names make clear, the big difference between these two types of paramotor is the launch mechanism. Another difference is weight. Foot-launch paramotors are quite a bit lighter. This makes it easier to carry, but it also means better fuel economy and a better glide ratio in the air. A foot-launch paramotor will also take up less storage space.