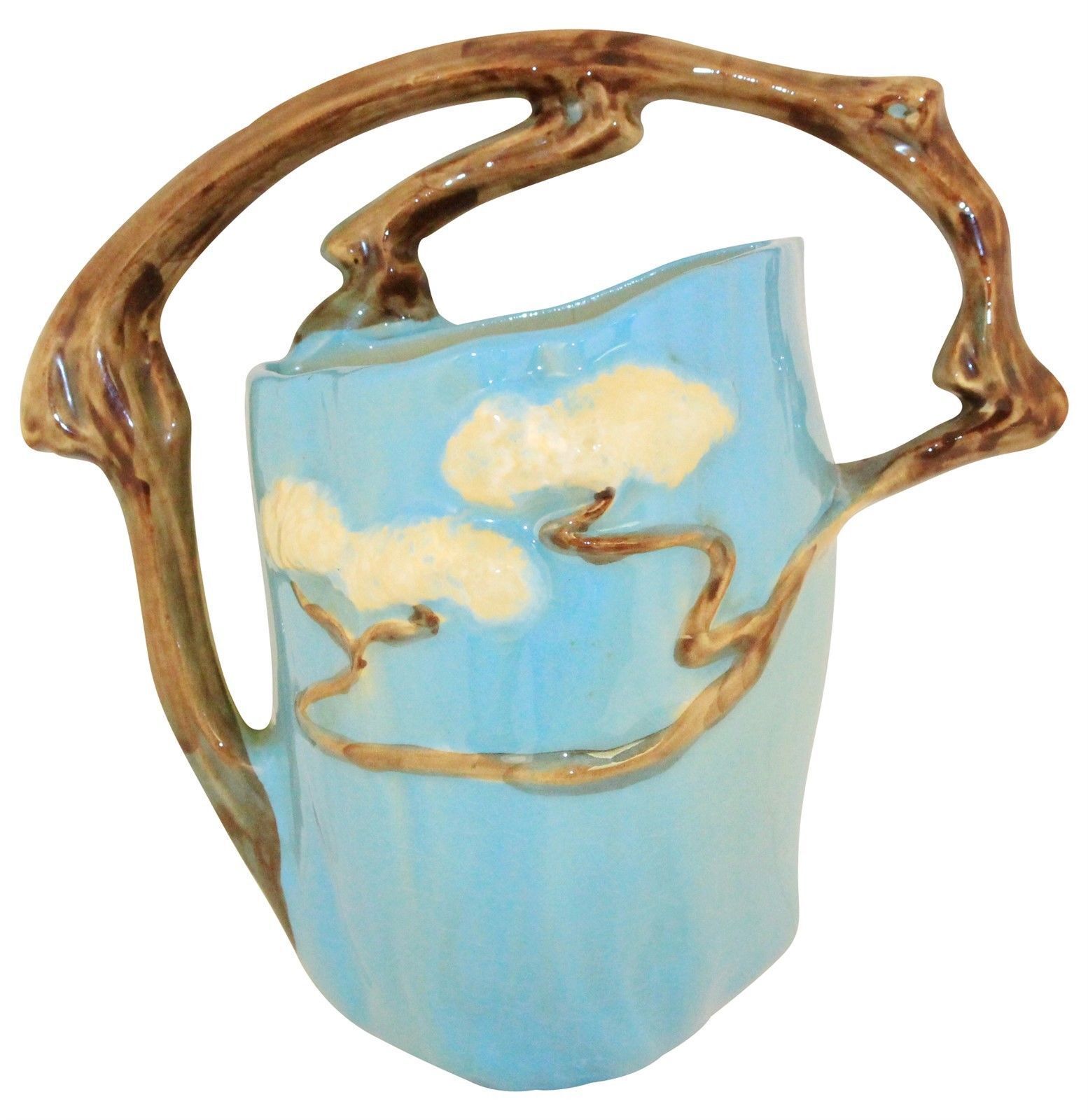 Functional, artistic, and beautiful, since its inception in the late 1890s, Roseville pottery is a recognizable and desirable collectible. Roseville Pottery first ignited as a company making day-to-day-earthenware and evolved into creating art pottery. The Rozane Royal line, high gloss in both dark and pastel; the Rozane Light line, subtle pastels; the Rozane Mongol line, deep rich red glazed; and the Egypto line with its green matte glaze are just some of the early pottery lines that introduce Rosevilles evolution into distinct art pottery production. Numerous, additional Roseville art pottery lines were created following those initial designs. The fact that Roseville bowls were used as daily utilitarian pieces, and some of the pottery lines were not mass-produced, make some pieces limited and in turn, highly sought and valued. Roseville pottery marks can be a foil, stamp, or label, although some bear no mark. From the start of Roseville pottery in Zanesville Ohio until the final designs of the 1950s, there is a unique and varied inventory to choose from on eBay.