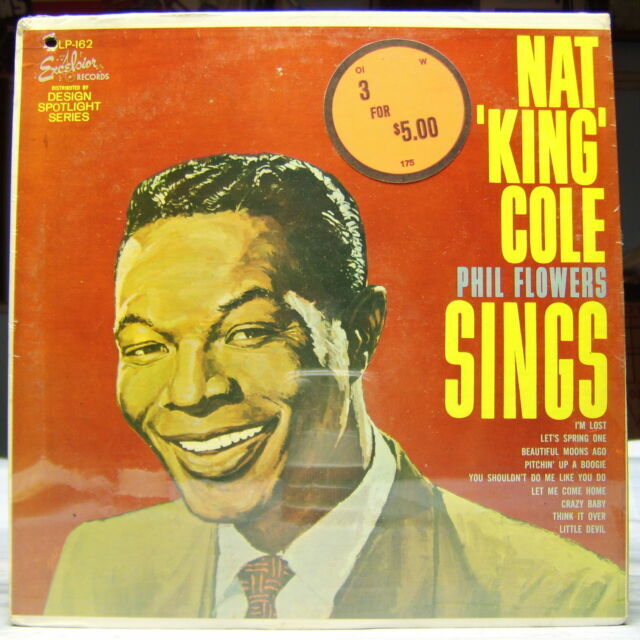 “Everybody’s talking about pop music,” the song said all those years ago and it’s still true. Pop music is the music of the people, and for years pop vinyl records were one of the most important ways people were exposed to that music.

It’s All in the Groove

The history of vinyl records is all about physical reproduction: every record, whether vinyl or shellac, works in exactly the same way. It’s a flat disk with a long spiral groove running from near the outer edge to a point near the center. As the disk spins, it carries a vibrating needle along the groove, producing sound as it goes. The irregularities in the groove make the needle vibrate, producing sound. Stereo records read both sides of the groove, while mono only reads a single track.

There are three main types of record, usually denoted by their rotation speed: 33, 45, and 78 RPM. The 10-inch 78 RPM record was the first to become available, and could hold approximately three minutes of music on a side. Made of shellac rather than vinyl, it was large and fragile. Both the 33 and 45 RPM records arrived on the scene shortly after the Second World War. Made of vinyl, both new formats were far more robust than their predecessor. While the 45 RPM single was popular for its low cost, the big winner was the larger 33 RPM record. With its much longer groove and slower rotation, this format offered up to twenty or thirty minutes from a single side.

Pop music gained its name not because of any critical acclaim but simply because people liked it. It didn’t have to be great; it only had to be good or better yet, catchy. This was the music played on the radio during the war years, and the music that took over the airwaves after the discovery of Elvis Presley.

The three overriding factors for collectors of pop vinyl records are condition, rarity, and demand. Condition is self-evident, and often determined by both storage and use. 78 RPM pop records are the hardest to find in good condition as they are both the oldest and the most fragile of the three formats of vinyl pop records for sale. Some collect records not for the music, but for the album art.