Cards, sets, and decks that a trainer needs to become a Pokémon Champion. 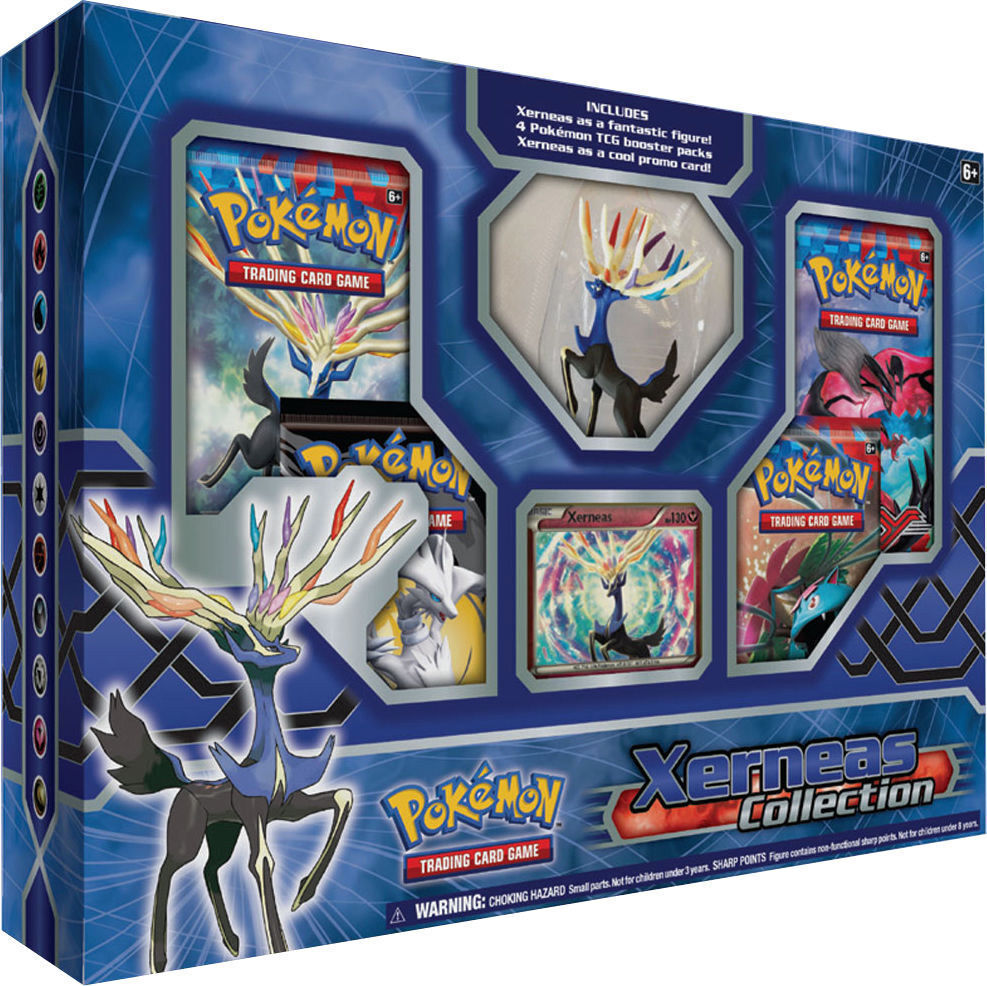 The Pokemon trading card game is for anyone of any age. All you need to play the game with your friends or even to compete in an organized tournament is a deck of 60 cards. Starting or adding to your Pokemon card collection can be fun and entertaining.

What is the Pokemon trading card game?

This game involves two to four players using the Pokemon cards to battle. During a players turn, they will move whatever Pokemon card they have on hand. They can also use Energy and Trainer Cards to decrease the health level of the other players Pokemon. The winner of the game is the person who has either defeated all of their opponents Pokemon or accumulated six Prize Cards.

How many Pokemon trading cards are there?

There are thousands of different types of cards. They are categorized into three groups:

How many Pokemon cards are needed to start playing?

Before you start playing, you need to place the cards into four decks or packs:

What makes a Pokemon card rare?

Trading cards are considered rare if there are few of any one particular card or if its a limited edition. Any of these traits will make a Pokemon card rare:

What is the Pokemon TCG expansion?

The Pokemon TCG is an expanded collection of theme decks, booster packs, and other merchandise that updates the game. Many of these allow the game to stay interesting and fresh with new types of cards. The following are very popular expansions:

Content provided for informational purposes only. eBay is not affiliated with or endorsed by Pokemon.