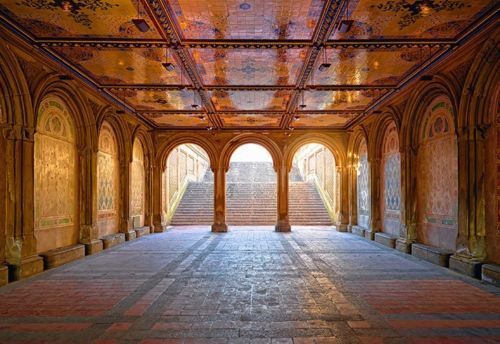 What You Need to Know About Peter Lik Art Photographs

Peter Lik is an award-winning Australian photographer who focuses on large, panoramic fine art photographs of natural landscapes. He has said his career began at the age of 8 when he took a photo of a spiderweb in his backyard with a Kodak Brownie box camera his parents gave him for his birthday. Primarily self-taught, he expresses his gratitude for being able to travel and take photos of the worlds most amazing locations.

Where have Peter Liks photographs been exhibited?

His photo "Ghost" was exhibited in a gallery at the Smithsonian Museum of Natural History in Washington, D.C. in 2011 after winning the 2010 Windland Smith Rice International Award. In 2011, "Inner Peace" won the same award and was displayed at the Smithsonian gallery in 2012. He owns 16 galleries throughout the U.S. including locations in Manhattan, Hawaii, Texas, Florida, and Las Vegas.

A number of books have been published of his fine art images.

What awards has Peter Lik won?

What is a limited edition?

A limited edition is usually a print run of less than 1,000. In at least one instance, Peter Lik made only one print of a particular image for the buyer and will never make another.

If there were 100 new prints made of a painting, photo, or other image, the 17th printed would typically be designated as "17/100" of the limited edition.

What camera and paper does he normally use?

He prefers a Linhof 617 Technorama camera with Fuji film. Digital photos are typically shot with Nikon or Phase One cameras. Most photos are printed on FujiFlex silver-halide paper. The increased light sensitivity of this paper helps create the vibrant colors and glowing effect typifying many of his photos.

Content provided for informational purposes only. eBay is not affiliated with or endorsed by Peter Lik.