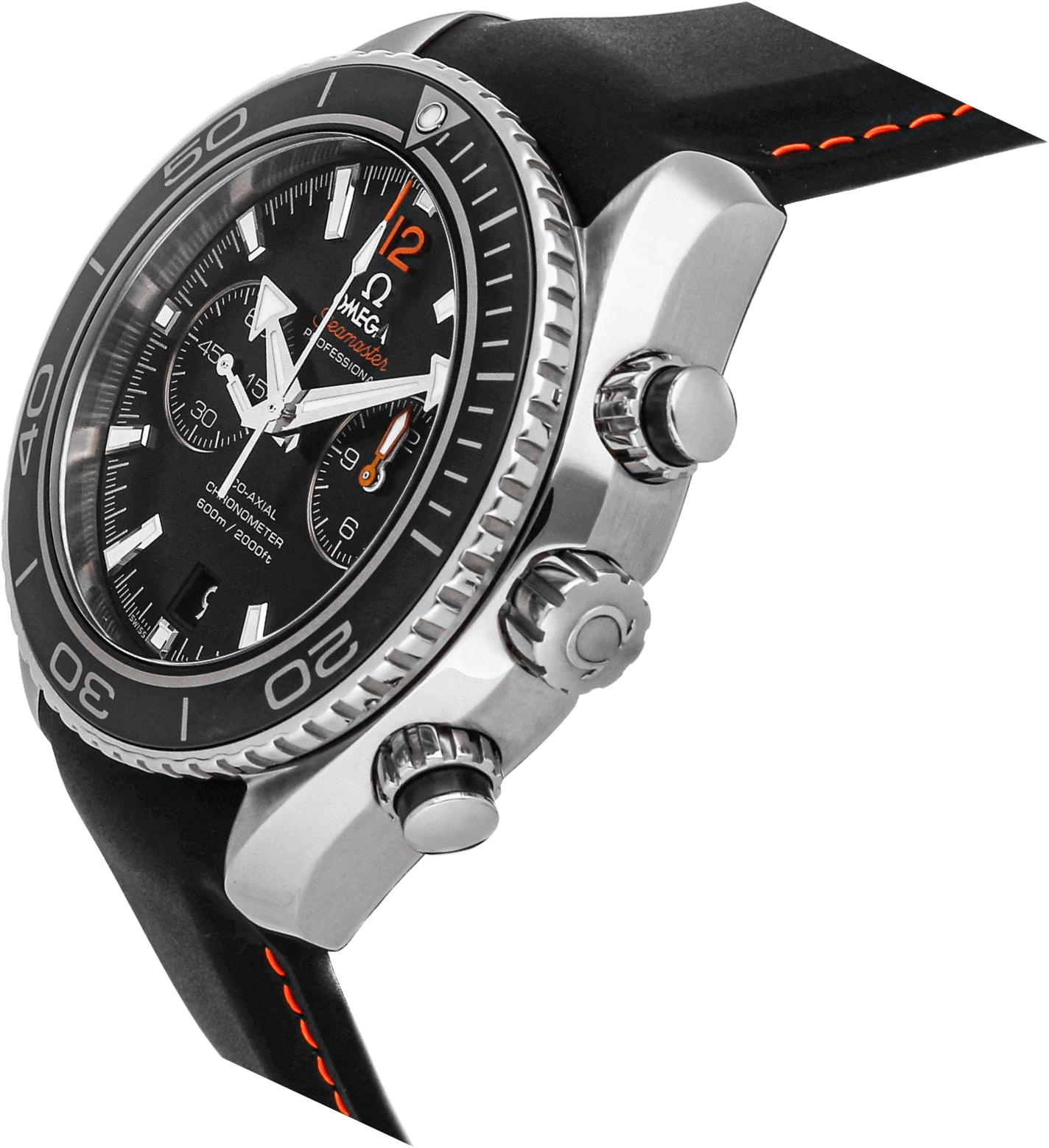 The Planet Ocean 600M is a bold collection of luxury dive chronometers. The watch extends the Seamaster’s reputation of highly detailed, functional tool watches that can be worn every day. Despite its relative youth, the Planet Ocean 600M is considered a classic Omega design with unrivaled water resistance that sets it apart from other options in the category. 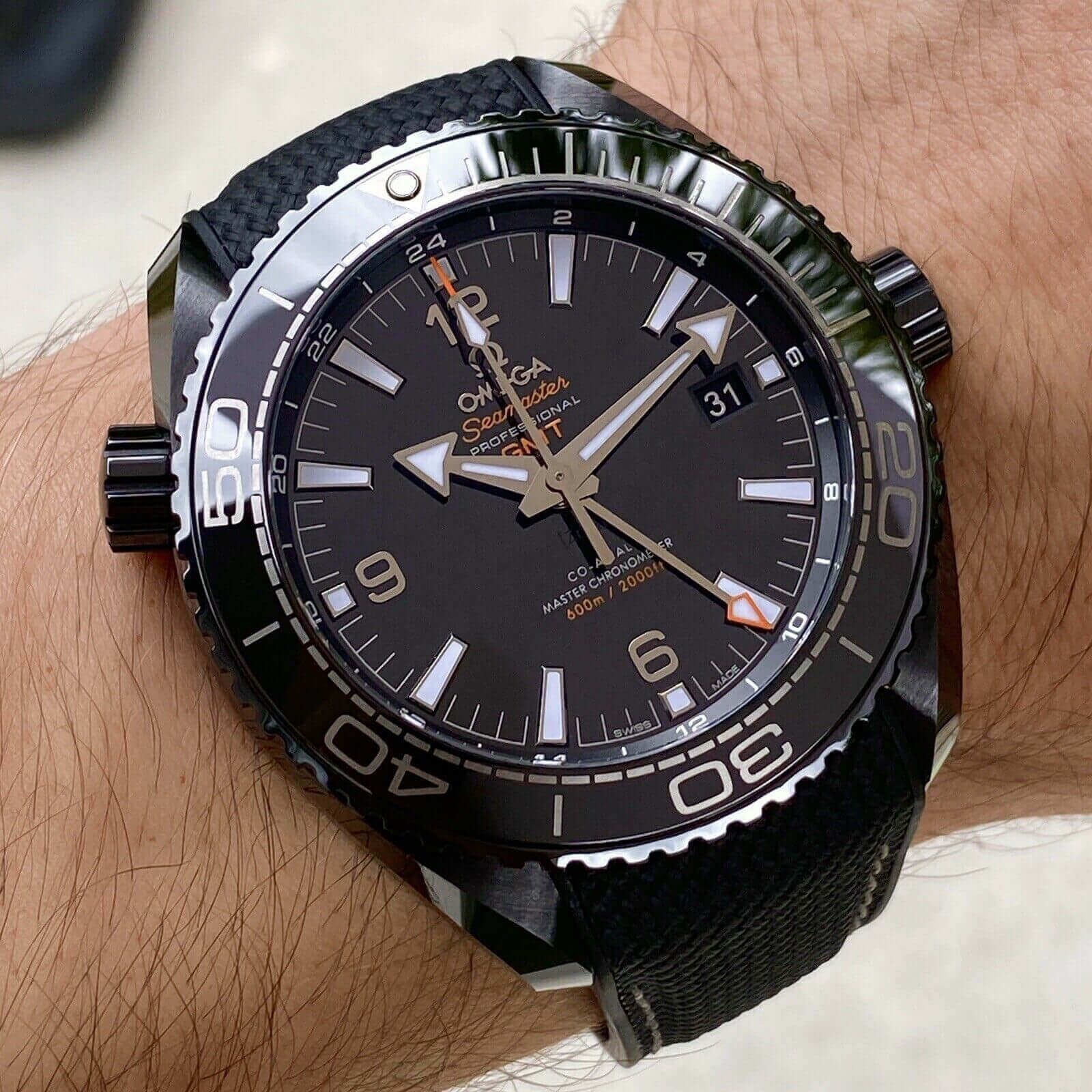