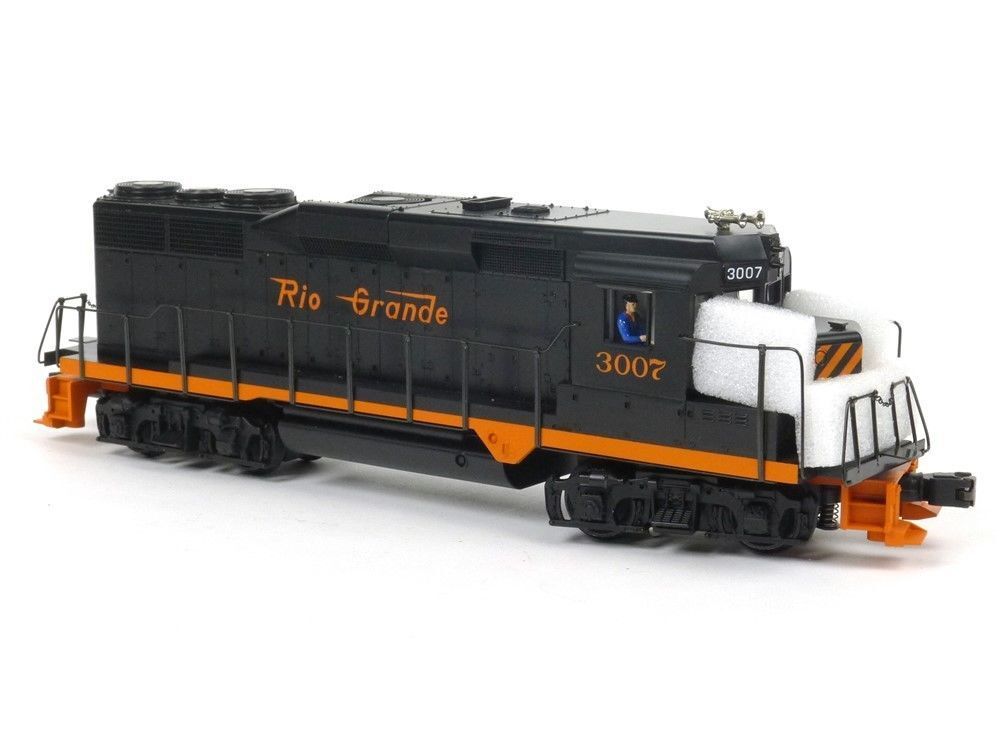 O scale model railroad locomotives are a common type of model train. They come in a variety of types, colors, and materials, including replicas of steam, coal, and diesel-powered trains. They are often seen during the Christmas season or inside the house being enjoyed for design aesthetic, historical value, or play.

What is an O scale model locomotive?

An O Scale model locomotive is a type of model train that runs on A/C electricity. Also referred to as an O gauge locomotive, O scale models are widely produced and are the quintessential Christmas toy train. They drive on three-rail tracks and are one of the largest scales available, utilizing a 1-to-48 ratio for their dimensions. This means that every one inch on the model represents 48 inches on the actual railroad car.

Many of these steam locomotives and diesel trains are meant to be played with as toys. Because of their large size, O scale railroad cars are able to be produced in much more realistic detail than their smaller counterparts.

What are model locomotives made out of?

Railroad cars are designed for both collectors and for childrens toys. Their materials vary depending on their intended purpose.

What types of trains do O scale locomotives come in?

Train sets come in a variety of styles and types. They are made for both play and for collectors’ items. Whether you are a fan of diesel or steam locomotives or are looking for a specific brand, there is an option for you.