Play Like a Champion With the Nike Zoom LeBron II 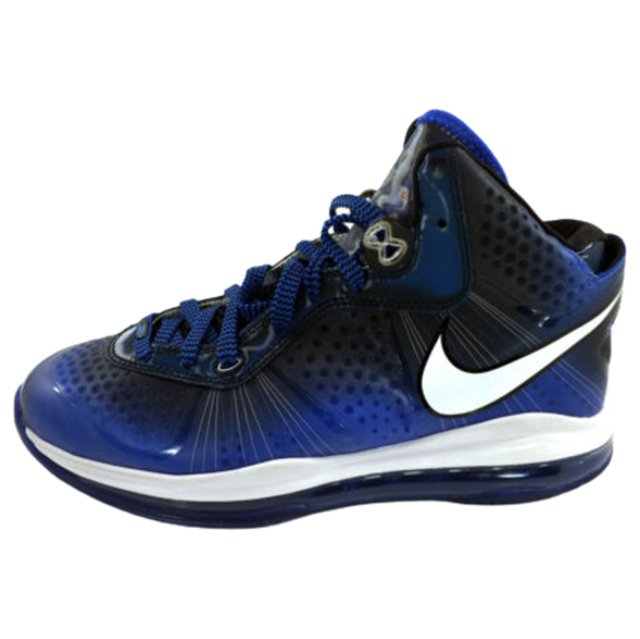 Some people are destined to be champions, and that certainly was the case for LeBron James. Debuting with the Cleveland Cavaliers in 2003, Nike partnered with James to offer his signature shoe by the end of his first season. While the Nike Zoom he wore later adopted his name, it was the Nike Zoom LeBron II that first bore his name in 2004. They have continued to be a fan favorite both on and off the court to this day.

How do the Nike Zoom LeBron II fit and feel?

The Zoom LeBron IIs are a performance shoe, so they are designed to fit snugly. Therefore, many users go up a half size. See the manufacturer's site for details. That snug fit is perfect for great performance on the court. Once you tighten down the laces and adjust the ankle strap, your foot is locked down and is not going to move around in the shoe.

Content provided for informational purposes only. eBay is not affiliated with or endorsed by Nike, the NBA, LeBron James, or the Cleveland Cavaliers.