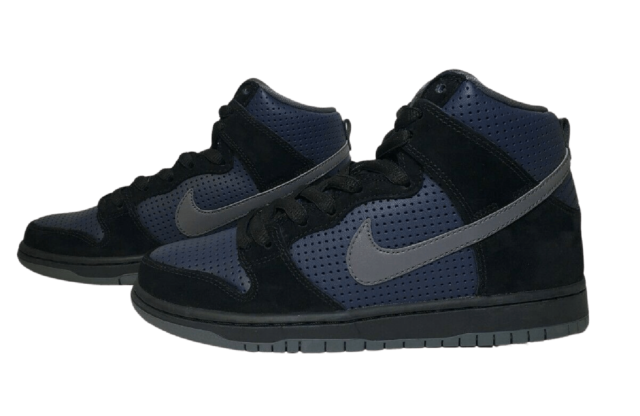 The Nike SB Dunk officially launched in 2002 with the creation of the Nike Skateboarding division. The SB Dunk offered a flagship sneaker that coincided with the original Nike Dunk's launch, but the spirit of the Nike SB Dunk was conceived decades earlier. The original Dunk launched as a high-top basketball shoe in 1985. It was a team-oriented performance shoe, but its bold color blocking caught the skateboard community's attention—as did the similarly designed Air Jordan 1—and skaters immediately gravitated toward the Dunk.

When Nike began creating low-top versions of the Dunk, skateboarders hoarded them. When it came time to launch the Nike Skateboarding line, it seemed a natural fit to merely tweak the original Nike Dunk by crafting an official Nike SB Dunk. It started with four designs and has since spawned one of the widest arrays of collaborations in Nike's history.

Skateboarders were fans of the original Nike Dunk for its low-profile midsole, court-style traction, ample cushioning and support—plus it was similar in fit and styling to the Air Jordan 1, which was released the same year. When the SB Dunk versions launched in 2002, they featured additional skate-specific details: 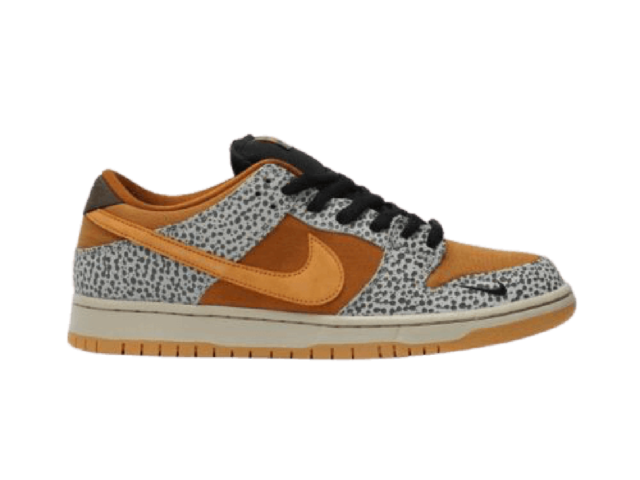 The Nike SB Dunk reached a fever pitch in 2005. Avid fans of the upcoming Pigeon release camped out for days during a blizzard in New York, hoping to land a pair. Things escalated when police arrived to break up the line. A riot ensued, and arrests were made in a story that made national news. That event illustrates how far people will go to get a coveted pair of their favorite kicks. 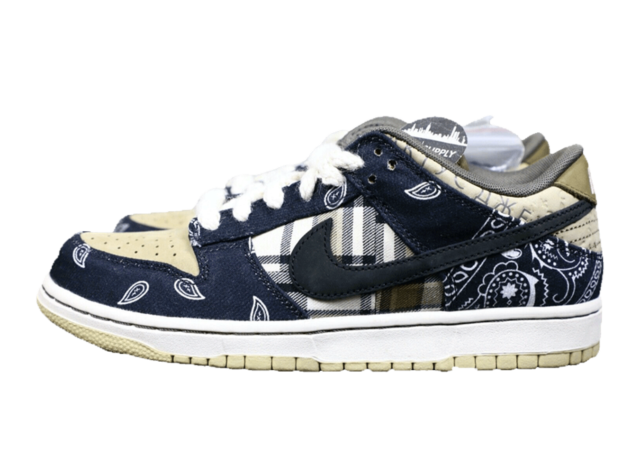