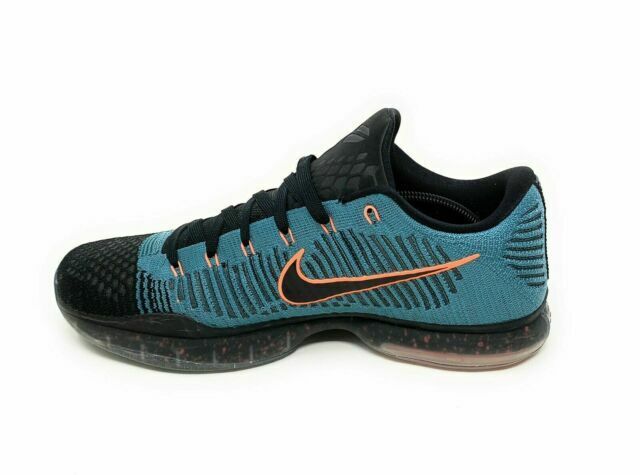 Nike and Kobe Bryant:
A Hard-Earned Partnership of Titans 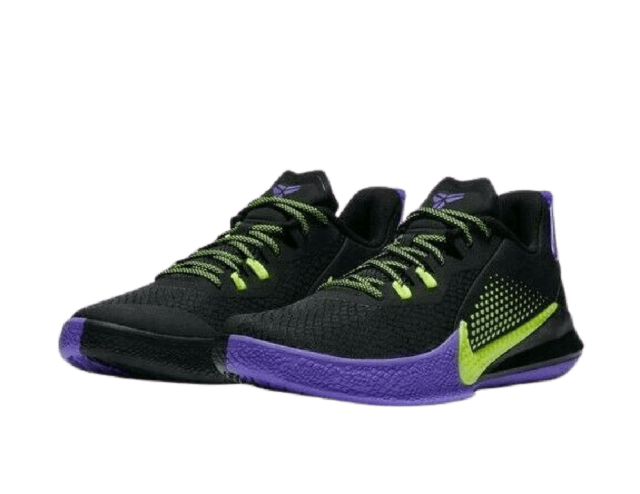 Kobe Bryant's signature shoes may never surpass the Air Jordan in ubiquity, but unlike Michael Jordan or even LeBron James, the Black Mamba wasn't always a Nike athlete. Fresh out of high school, Kobe Bryant signed a reported $48 million contract over six years with adidas before ever stepping on the court as an NBA player.

The substantial payout was reason enough to sign the deal, but after a few years of struggling with shoes he didn't love—most notably the infamous Audi-designed adidas Kobe 2—Bryant wanted out of his contract. He paid a reported $8 million to buy out of his deal, but stipulations wouldn't allow him to sign elsewhere until the end of 2003. After wearing Nike, Air Jordan, Converse and Reebok (and creating one of the best sneaker free agency moments in history) Kobe ultimately signed with the Swoosh. Despite officially joining Nike during his seventh year in the league, some of his most iconic and memorable performances—on and off the court—happened during his time with the brand.

With the incredible demand for all things Kobe, the value of his sneakers also increased dramatically. Following his passing, it was reported that Nike pulled all its Kobe products from its website—when, in fact, they completely sold out overnight. Fans looked to resellers, but many pulled their inventory out of respect for the Bryant family. They didn't want to capitalize on such a tragedy. Even as the initial shock of his death subsides, the value of Nike Kobes has remained high. 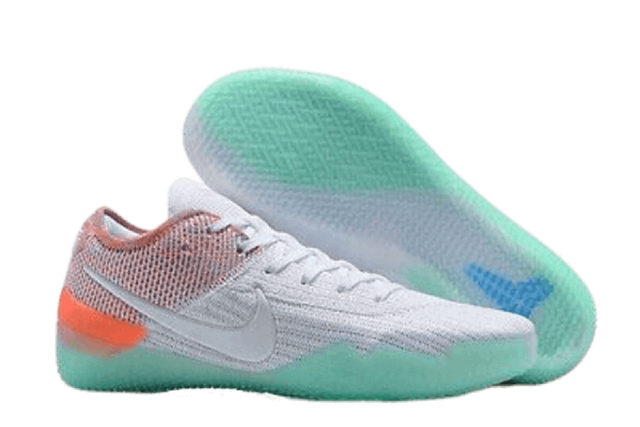 Although Kobe started his career as a Nike athlete wearing Nike Air Zoom Huarache 2K4s and Nike Air Zoom Huarache 2K5s for the 2003-2004 and 2004-2005 seasons, his first official signature sneaker launched in 2005. The last shoe Kobe wore on the court as a player was the Kobe 11. The Nike Kobe A.D. was his first post-retirement signature sneaker. Check out this stellar roster of all-star greats: