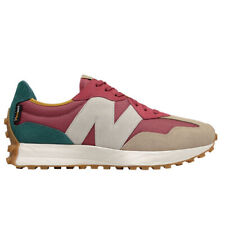 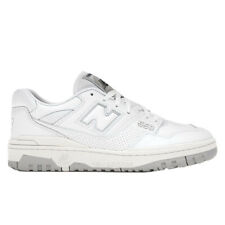 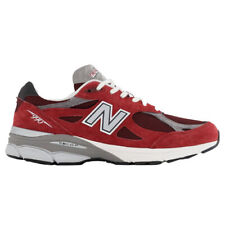 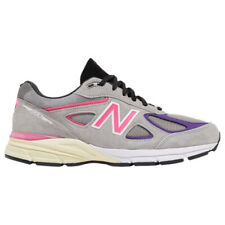 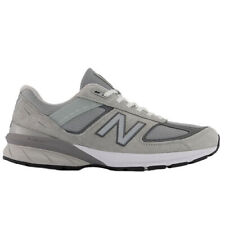 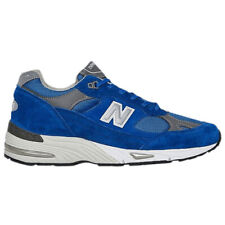 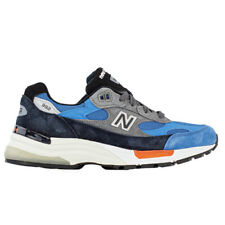 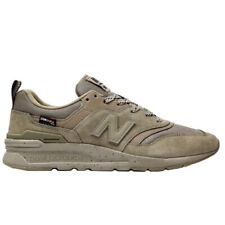 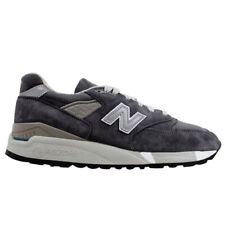 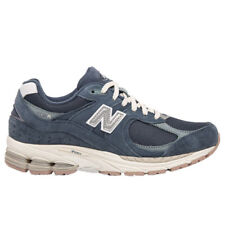 New Balance Comes Out Running and Keeps On Going 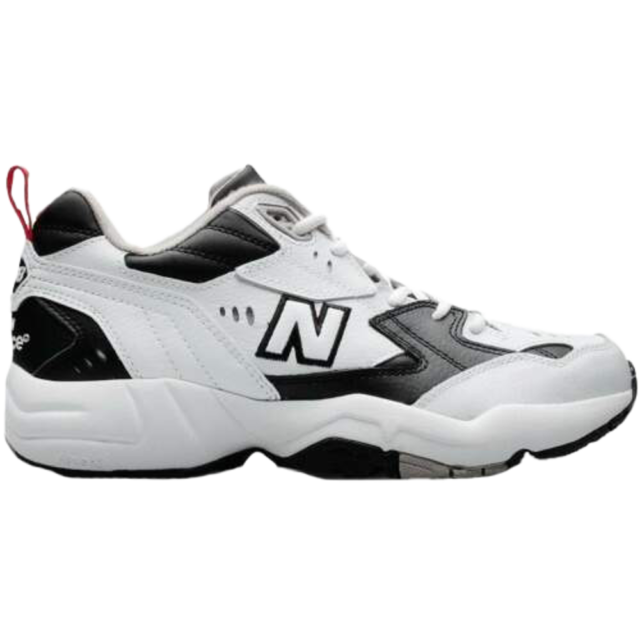 It took more than 50 years for the New Balance Arch Support Company, founded in Boston in 1906, to create a publicly available sneaker. After all, the company's initial focus was on designing the best arch supports.

Founder William Riley wanted to give workers the ability to stand on their feet all day without pain. Using his backyard chickens and their three-pronged feet as inspiration, he created a flexible system with three support points (the chicken has long been an under-the-radar hallmark of New Balance, appearing in the Massachusetts headquarters and factories, and even on shoeboxes). Fans of New Balance wanted custom-made sneakers, and Riley created some special shoes, but none were mass distributed.

New Balance is relatively new to the collaboration space, with an Offspring collection in 2006 marking the entry. Since that time, New Balance has worked with Norse Projects, United Arrows, Bodega, Kith and Ronnie Fieg, Stussy, Solebox and even dipped into pop culture with Marvel. 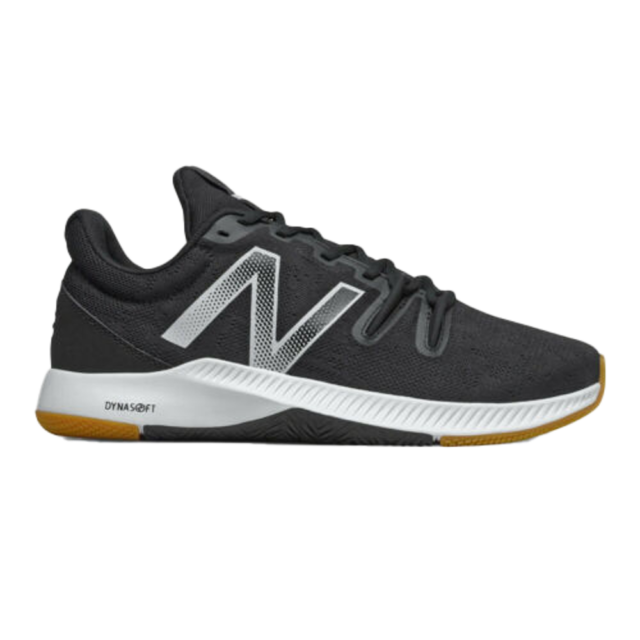 Collectibility and Value of New Balance

Collaborations mark the New Balance collectible culture. The 990 and 1500 series offer up some of the most sought-after styles created by the brand. The New Balance 990v3 JJJJound is valued at over $3,000 on the resale market. The JJJJound 992 in a Mossy Green colorway is easier to get but still pricey, fetching over $800 on eBay. The New Balance 1500 has a couple of versions in the high-value range, with the PRVDR going for as high as $2,000 and the Solebox Toothpaste Mint not far behind at around $1,500. And the New Balance 992 Kith Spring 2 and 992 Joe Freshgoods No Emotions Are Emotions can both garner close to $1,000 on the resale market.