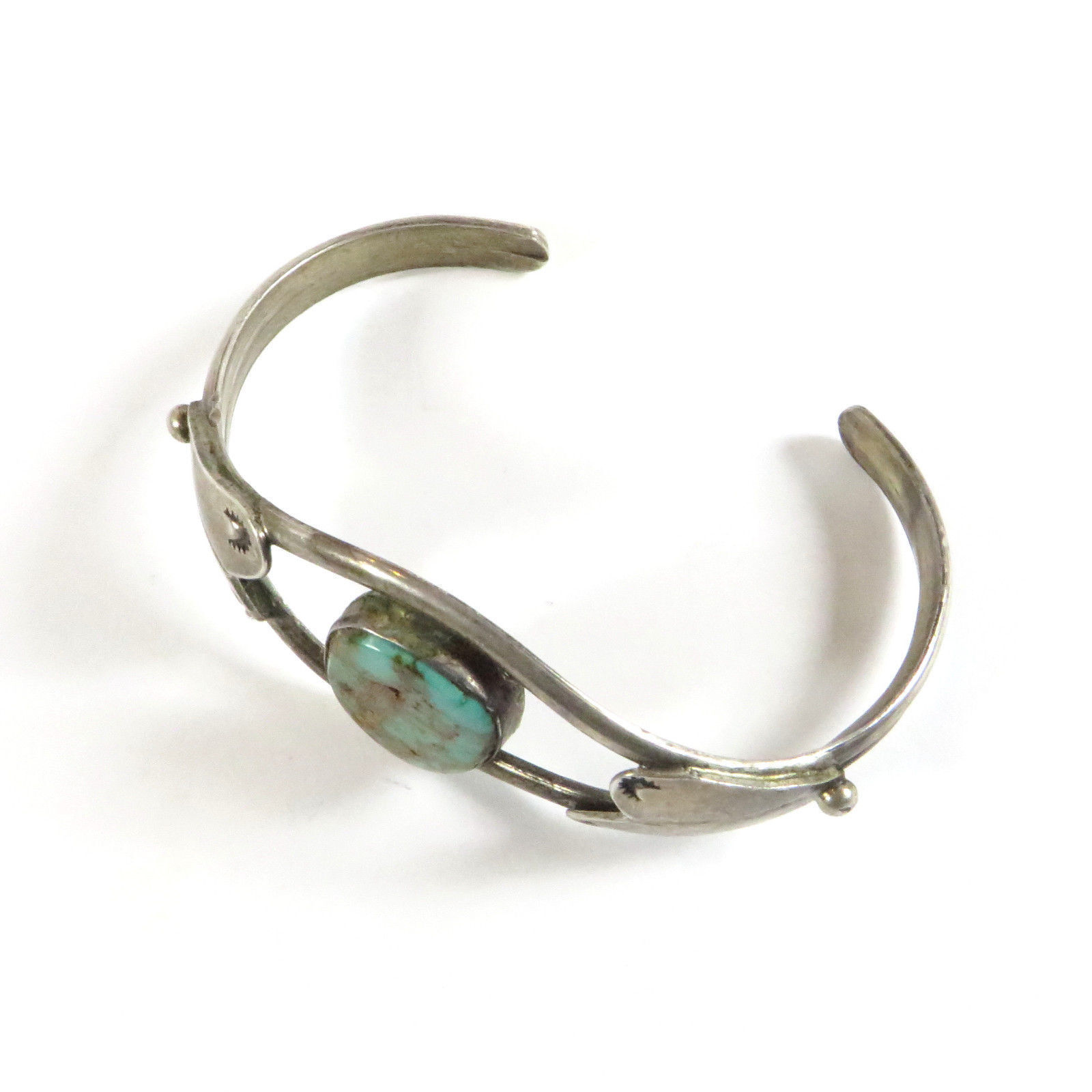 What jewelry are the Great Plains Indians known for?

The Great Plains tribes are especially known for their glass beadwork. Many glasswork patterns are divided into four or eight symmetrical parts with flowers, chevrons, cardinal directions, water birds, and religious symbols being common motifs. In addition to glass beadwork, many Great Plains Native American artists focus on producing porcupine quillwork pieces. While traditionally quillwork was used to decorate boxes for the home, many Great Plains indigenous artists have expanded the art to make quillwork earrings and necklaces. After the Great Plains Native Americans were introduced to silversmithing by the Spanish and First People tribes to their south, many went on to make beautiful silver jewelry with many families handing down tools and techniques from one generation to the next.

What jewelry are the Northeastern Woodlands Indians known for?

What jewelry are the Northwest Coast Indians known for?

The First People of Alaska and British Columbia are famous for their trade bracelets featuring intricate designs of male figures, totem animals, birds, and fish. While jewelry produced by the Haida and Tsimshian tribes is very stylized, the work of the Tlingit features realistic scenes. In addition to the trade bracelets, many carved pieces are created from cedar wood. Collectors will find older pieces made of walrus horn. Engraving silver is still a trade that many Native American communities practice in Alaska and Southern British Columbia.

What jewelry are the Southeast Woodlands Indians known for?

The Southeast Woodland tribes make many intricately carved slab earrings. While these pieces were originally made by cutting a piece of turquoise and fastening it to an earring backing using a bezel wrap, many pieces are made of sterling silver that is carved with traditional symbols. These look like the hoops of luck resembling pink cancer ribbons and rayed suns.

What jewelry are the Southwest Indians known for?

While most people prize this regions turquoise work, other types of lapidary rings, earrings, and necklaces are made by various artists while others work with shells and pieces of coral. Zuni and Hopi indigenous tribes are famous for their metalwork that began about 1850 with the skills being passed on to many other tribes.