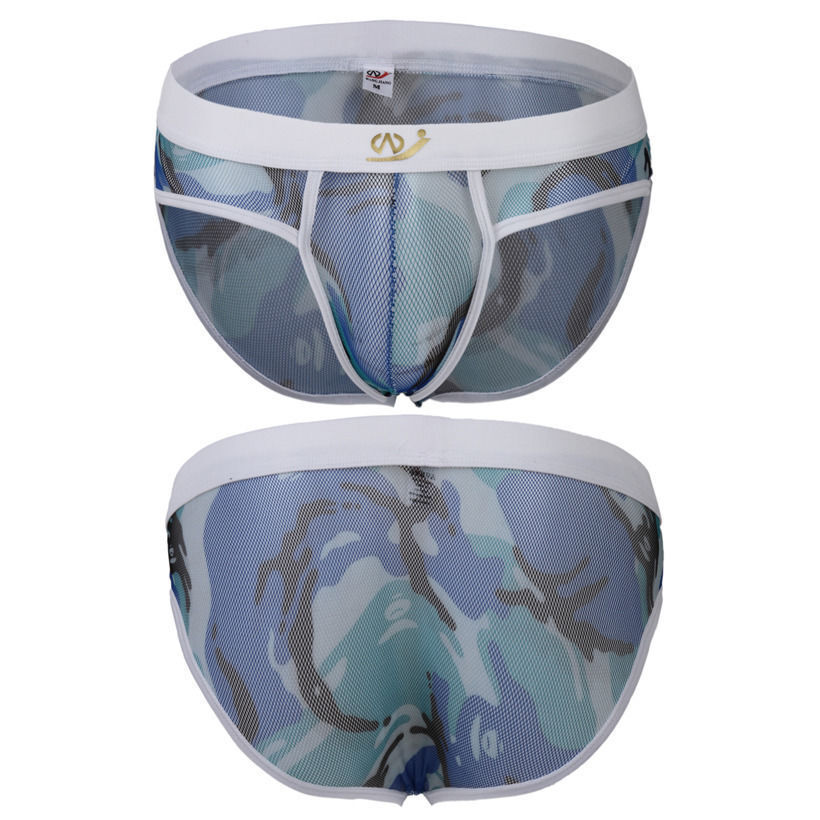 Mens briefs are a type of basic undergarment that provides support. There are a variety of slang names for mens briefs, and they are sometimes also called jockeys or jockey shorts. Briefs are typically made of white fabric, but some manufacturers produce them in other colors.

What types of brief underwear are available?

Brief-style underwear for men is generally plain, although prints, stripes, and lace are occasionally used. Men usually wear this basic style for comfort and functionality. These tips will help you to choose a style of underwear.

What materials are mens briefs made from?

Brief-style underwear is made from a variety of materials. These materials are designed for wicking moisture away from the body, keeping the body cool, and providing another layer of material between the body and clothes.

What size of briefs do I need?

The tight fit of briefs helps to provide support and prevent chafing. To get the right size of brief or boxer brief, use a cloth measuring tape to measure the natural waistline. On a man, the natural waistline is three inches below the belly button. Manufacturers size brief and boxer brief undies in small through extra-large and extended waist sizes. It is important to note that cotton skivvies may shrink, and thongs and mens lingerie should be worn tightly.