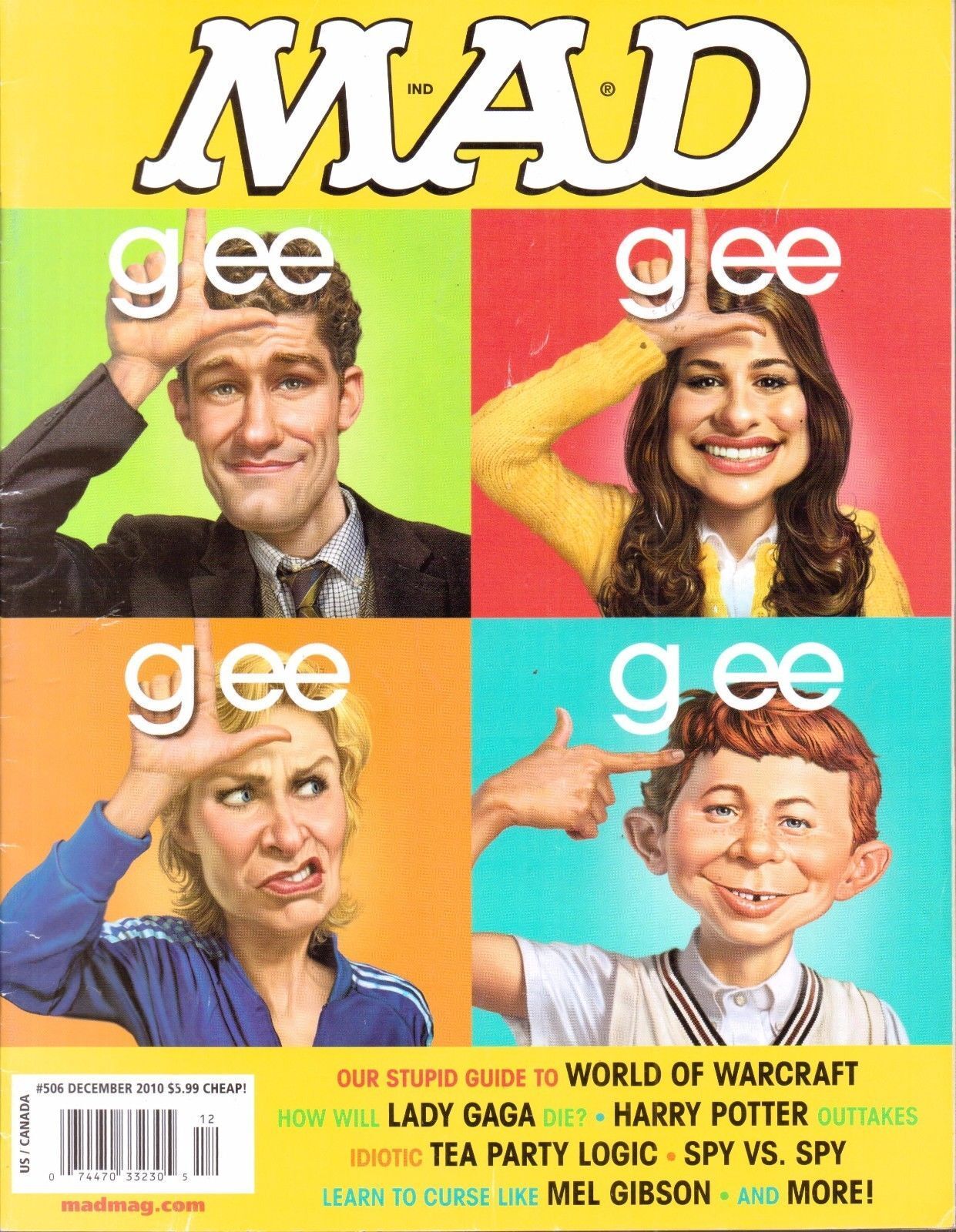 Mad Magazine is an independent publication that began in 1952 as an American comic book based in Manhattan, New York. It has gone through several changes in ownership and art direction since its first release. This magazine focuses on parodying the pop culture trends of its time.

Who is Alfred E. Neuman in Mad Magazine?

Alfred E. Neuman once received mail with only his face to address it to the magazine’s offices. With an exaggerated smile to show his gap teeth, this iconic face first appeared on Mad’s pages in November 1954. His “What, me worry?” motto and thematic characterizations of the yearly trends and current events became a timeless formula in the magazine’s showcase of oddball art, stories, and figures.

What other recurring characters or features are included in Mad?

Any one of Mad Magazine’s issues could be peppered with dozens of different recurring or recognizable references. Repeating gags and jokes were closely associated with the publication. Some popular gags and joke features include the “Spy versus Spy” characters and the fold-in page feature that began in 1964.

Are there sight gags and cartoons in the magazine?

Some recurring cartoons had longer runs than others, with some of the longest-running including “The Lighter Side” by Dave Berg, and Sergio Aragones comic strips, which included “A Mad Look at…” and “Mad Marginals.” Other writers and artists, like Dan Martin, Frank Jacobs, and Stan Hart made regular contributions, and the magazine would serve as a home for dozens of others through the years.

What kinds of parodies were included in the magazine?Content provided for informational purposes only. eBay is not affiliated with or endorsed by Mad Magazine.