Save on LEGO Sets & Packs 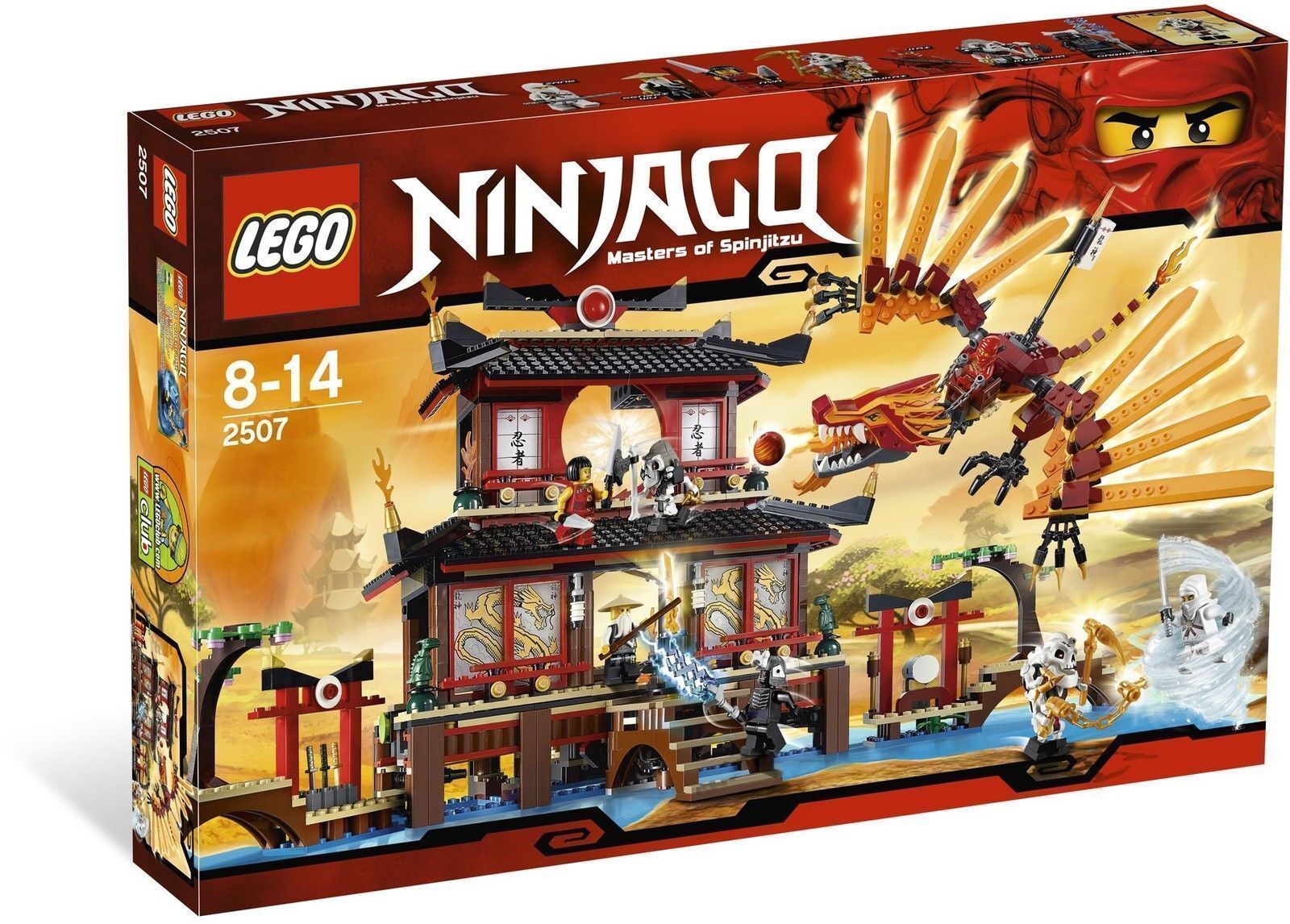 Assembling an interesting LEGO play set surely makes it to the list of fun things to do during the Christmas break. Whether you’re looking for Christmas games for kids or just want to entertain the adults, LEGO could be your go-to choice. eBay’s vast selection of LEGO sets and packs will leave you spoilt for choice. From setting up cities to building vehicles, there are plenty of activities you can enjoy on a cozy winter night. Sets like Star Wars, Harry Potter, James Bond, DC super heroes, and more are sure to keep the fans hooked through the holiday season. LEGO sets can also be a great choice for those in search of cool Christmas gifts for teens. Save your time going out and pick the best holiday gifts from Black Friday specials on eBay.

What ages are LEGO toys for?

LEGO makes building toys for children of all ages, including adults.

What are some of the LEGO themes?

LEGO offers many themes, both from their own brand and from many outside franchises. Below are just some of the available themes: