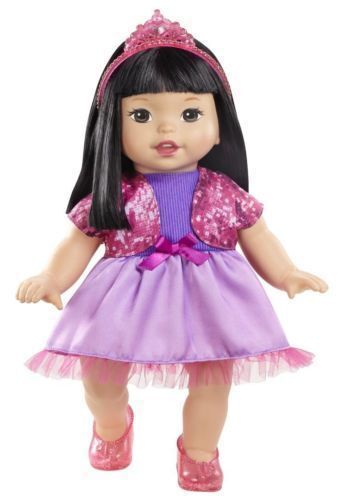 Kewpie dolls that are made out of ceramic should be displayed in a way that protects them from sunlight. A glass curio cabinet or china cabinet can be used to show off these figurines. The Kewpies with joints can be displayed on a holder that provides support to the heavier head.