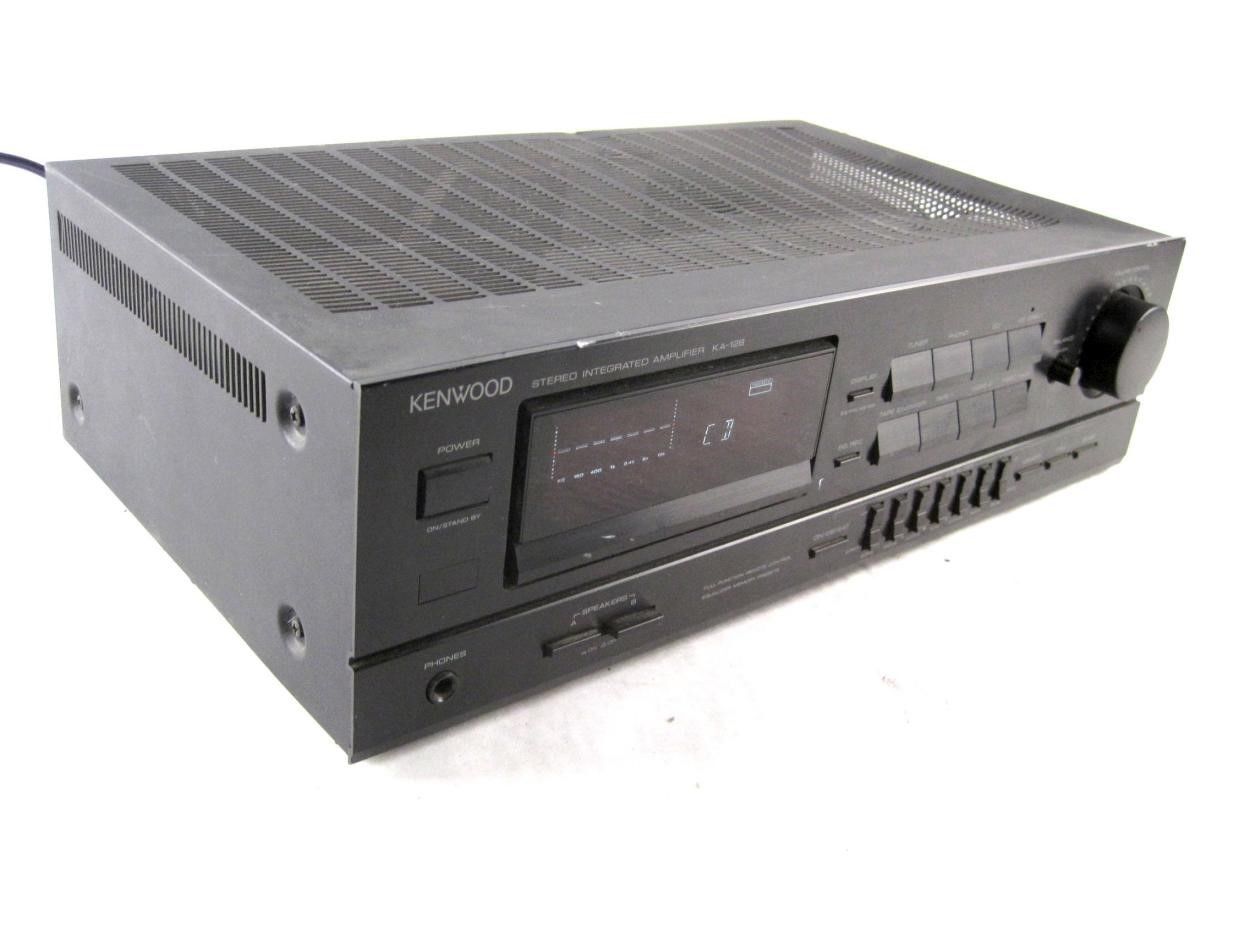 Founded in Japan, Kenwoods parent company began selling electronics in the United States during the 1960s. Throughout the 1970s and 1980s, this company produced integrated amplifiers for use at home. These period stereo amplifiers had great quality and remain highly sought-after, even now.

What are some features of these integrated stereo amps?

Most amplifiers made now are integrated, but this was not always the case. Kenwoods amplifiers became known as integrated because they contain both a pre amp and power amp in a single unit. They also offer true stereo sound.

What are some aesthetic features of these vintage amplifiers?

Most of these period integrated Kenwood amps feature a stainless-style metal finish. Usually, the controls share the same finish. On some models, the controls are black. Some models also have wood or artificial wood-grain cases, but these are rare.

What are some commonly seen models of vintage Kenwood amplifiers?Content provided for informational purposes only. eBay is not affiliated with or endorsed by Kenwood.