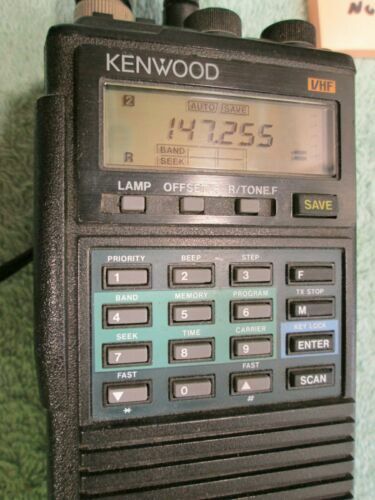 As a hobby or educational tool, amateur or ham radio has quite a dedicated following and hinges on the equipment used. Transceivers are devices that allow for the transmitting and receiving of radio signals on specific frequencies. Kenwood is one of many manufacturers that produce equipment for amateur and ham radio.

What Types of Transceiver Are There?

With their own strengths, performance, and functions, there are various types of transmitting and receiving radio units, including:

What Are Some Features of Amateur Radio Transceivers?

When choosing amateur radio transceivers it is important to take note of certain technical features that may determine whether they are right for you, such as:

What Are Some Functions Amateur Radio Equipment May Have?

Content provided for informational purposes only. eBay is not affiliated with or endorsed by Kenwood.