The legacy of J's. 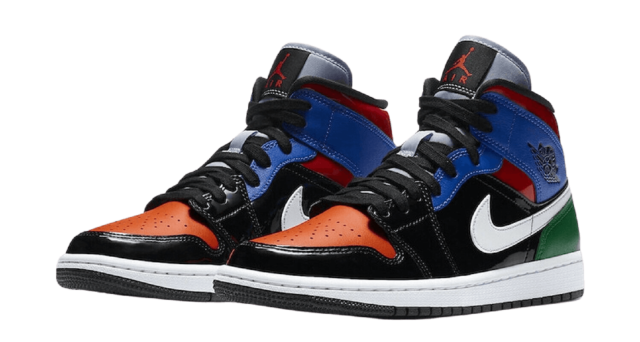 Michael Jordan isn't the first professional athlete to endorse a signature sneaker, but the story of "His Airness" and the Air Jordan line is arguably the most captivating in both the sports and footwear arenas.

Air Jordans are much more than shoes to be worn on the basketball court, the line has become ingrained in all avenues of pop culture, from art and fashion to music and film. This universal obsession with the Air Jordan didn't come about by chance. Michael Jordan's talent and passion for winning, paired with Nike's innovative technologies and storytelling genius, have culminated in the pinnacle of signature sneaker lines.

Whether you've been collecting Air Jordans since 1985 or you're starting to build a lineup now, it's essential you know all the signature models and when they were originally released. Each shoe tells the story of where Jordan was at during his stellar career.

Michael Jordan last played in the NBA in 2003, and it's been even longer since he played as a Chicago Bull. But that hasn't stopped the Jordan Brand from continuing the story of Michael Jordan's legacy.

New Air Jordans have been inspired by everything from teams MJ defeated in the playoffs to his iconic slam dunk from the free-throw line to the cigars and champagne he enjoyed after each championship win. The brand has also made it a point to collaborate with new artists and designers to bring new energy to the Air Jordan line.

Whether you're a fan of the classic colorways Jordan wore on court or newer limited-edition collabs, there are plenty of highly collectible pairs. 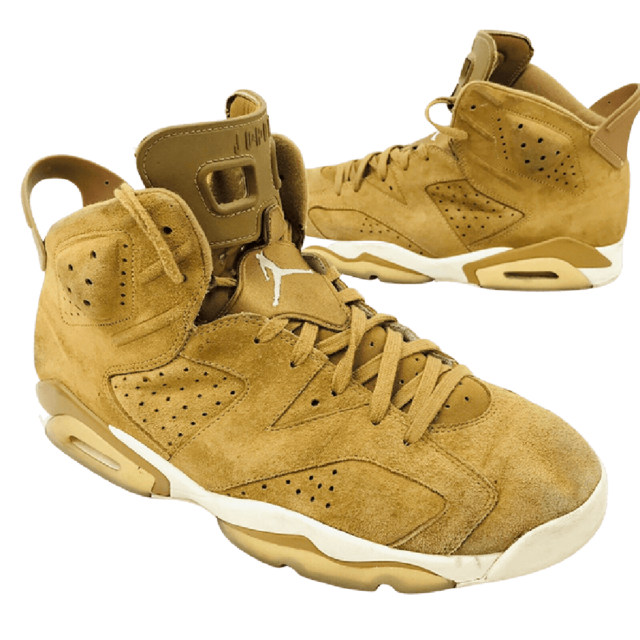