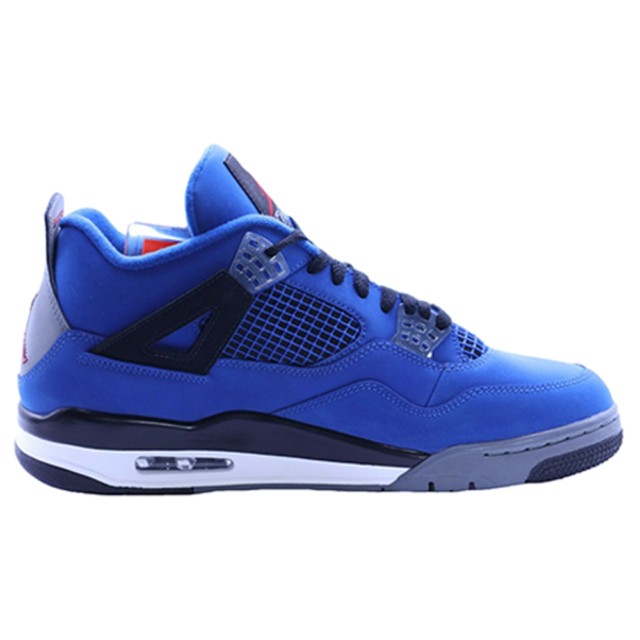 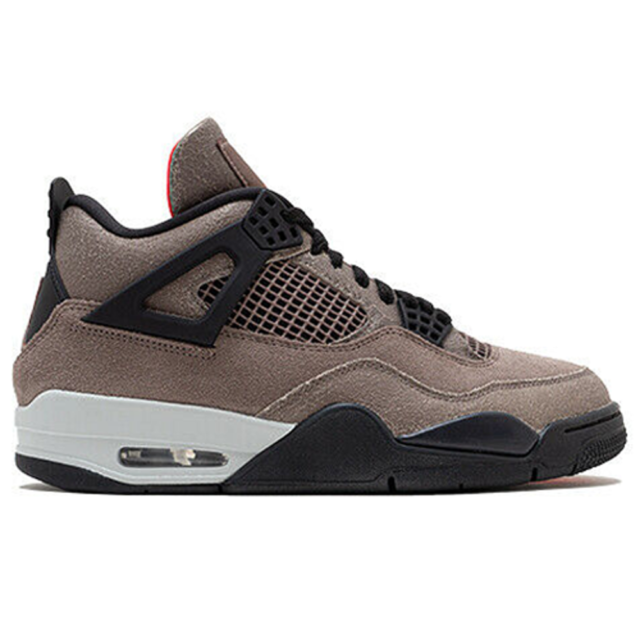 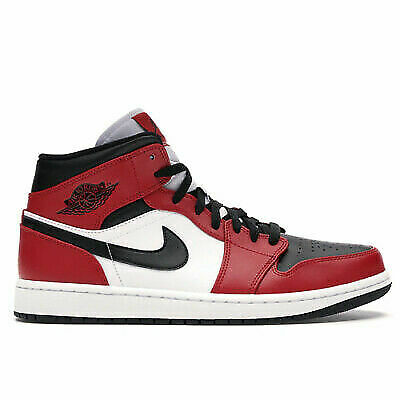 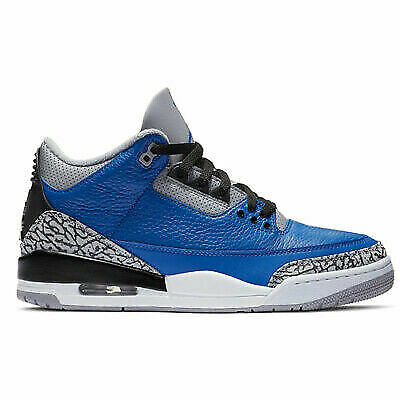 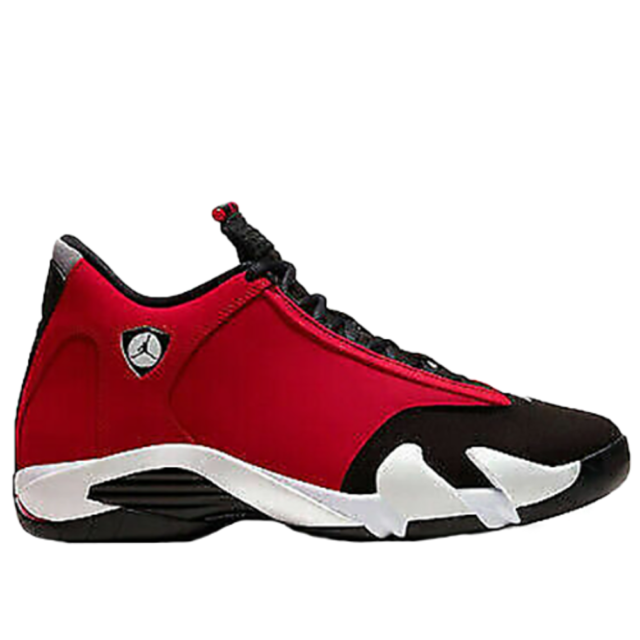 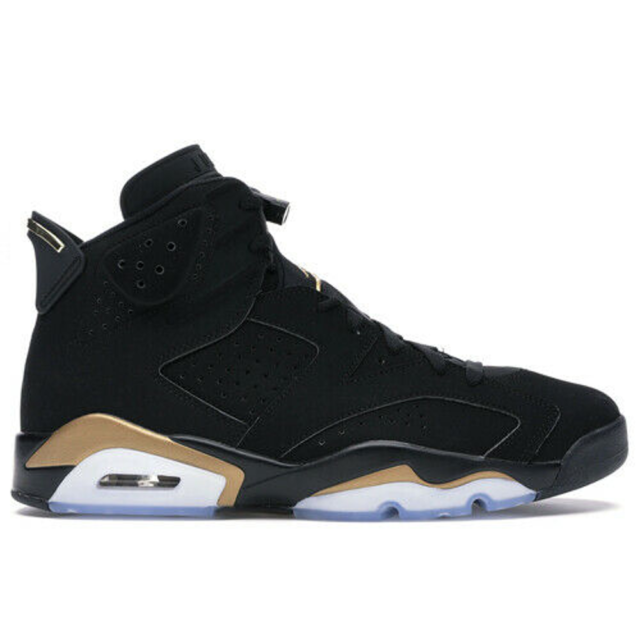 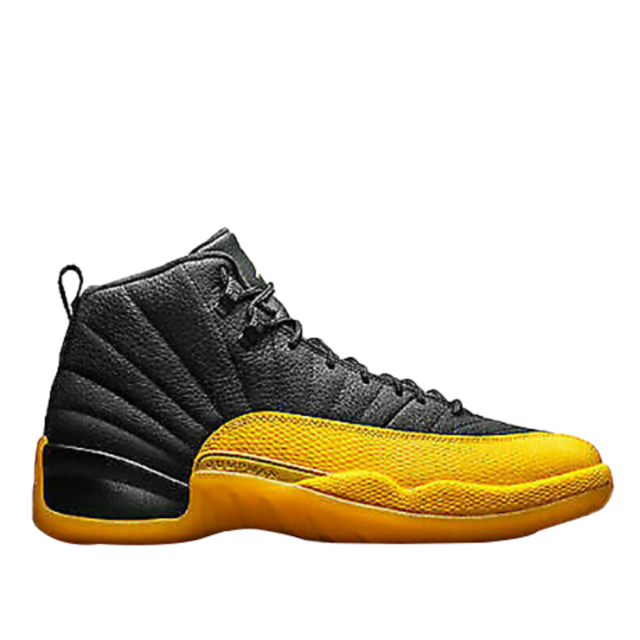 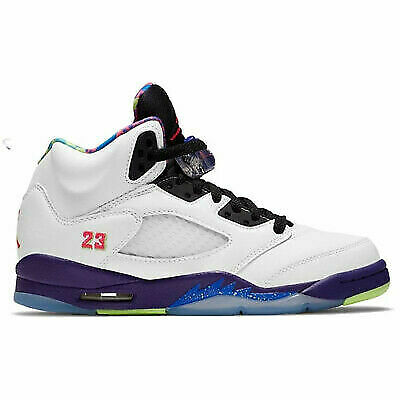 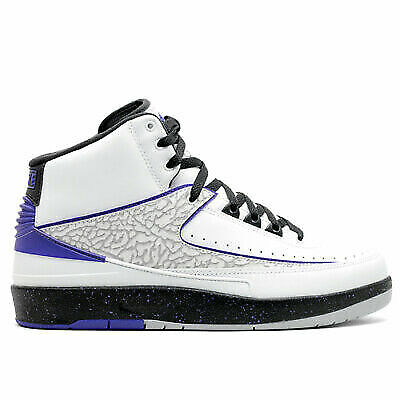 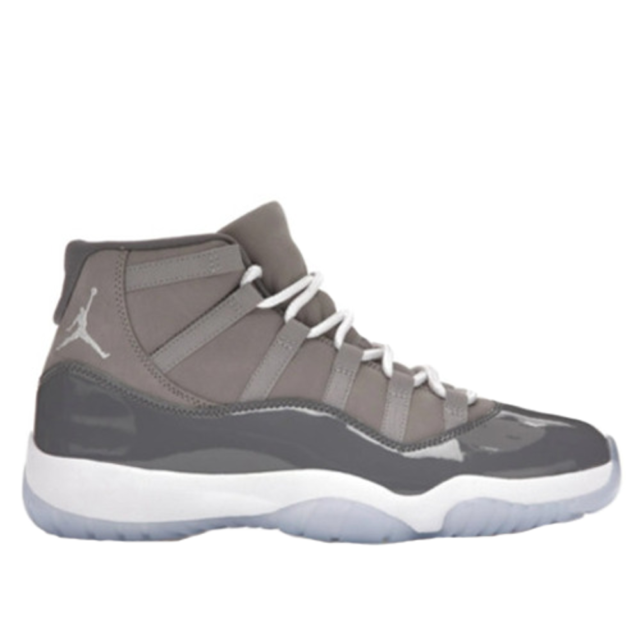 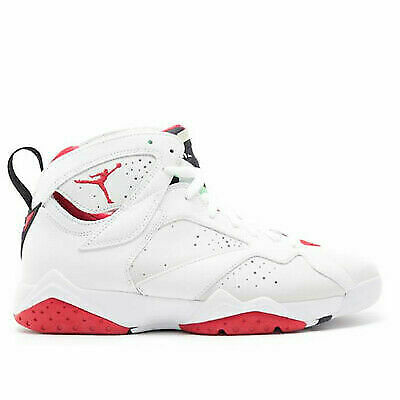 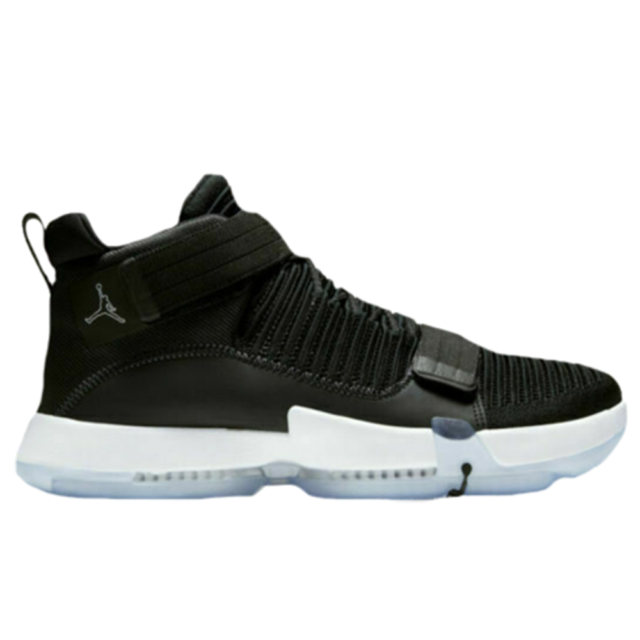 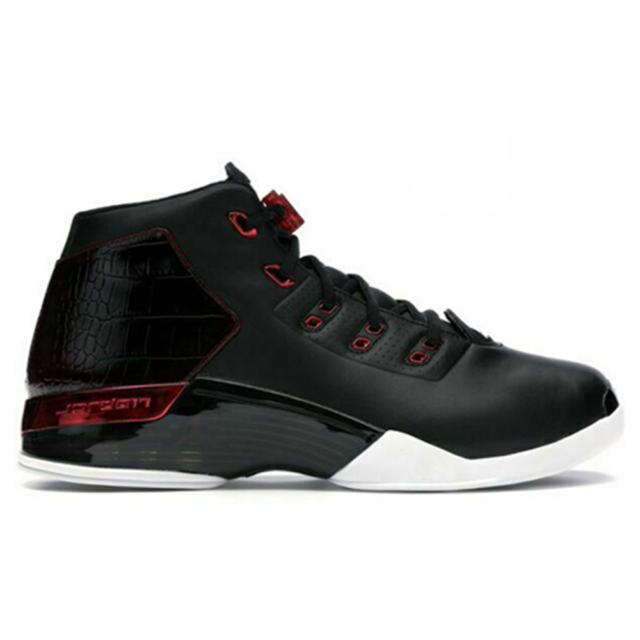 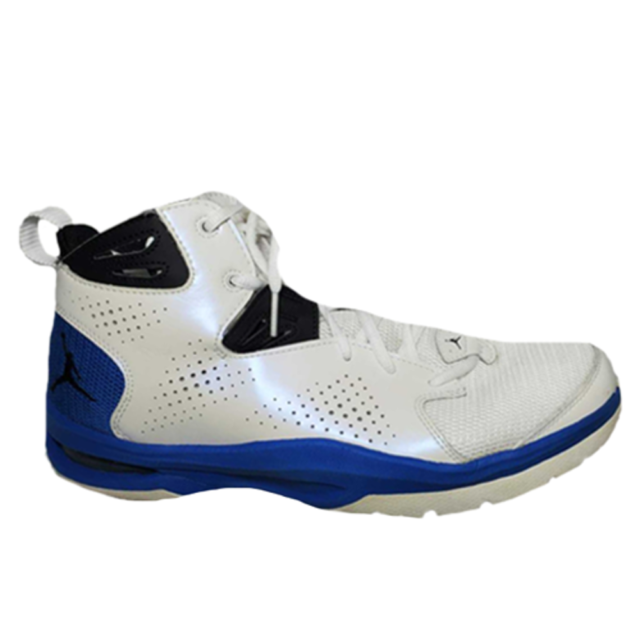 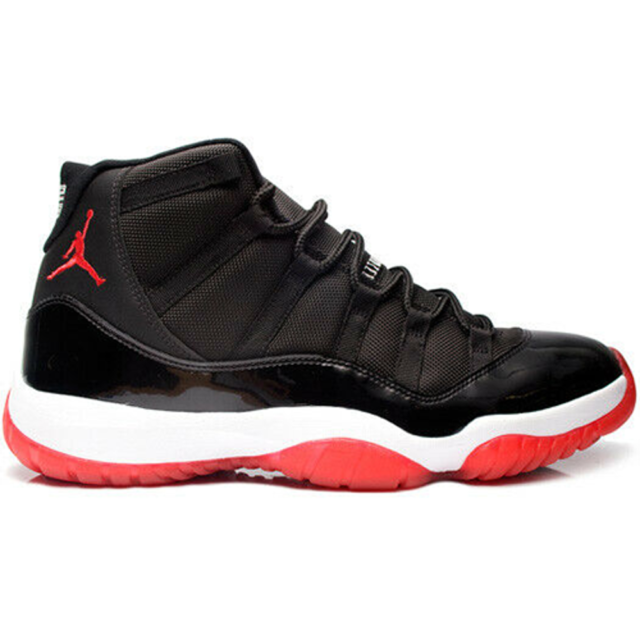 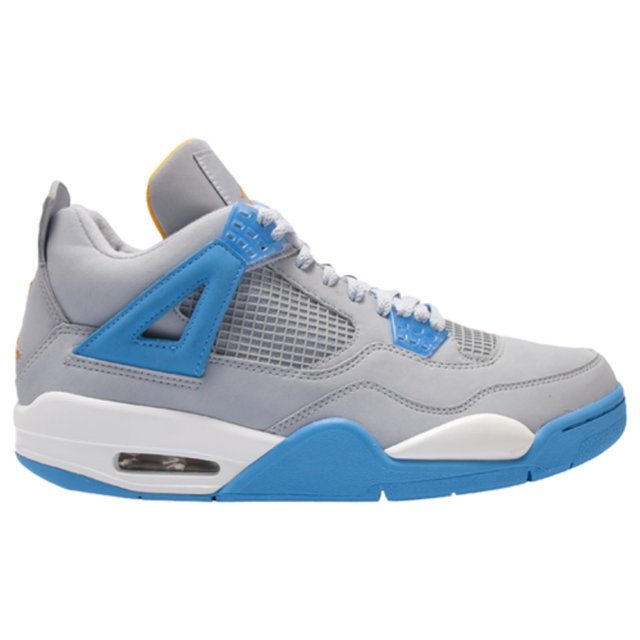 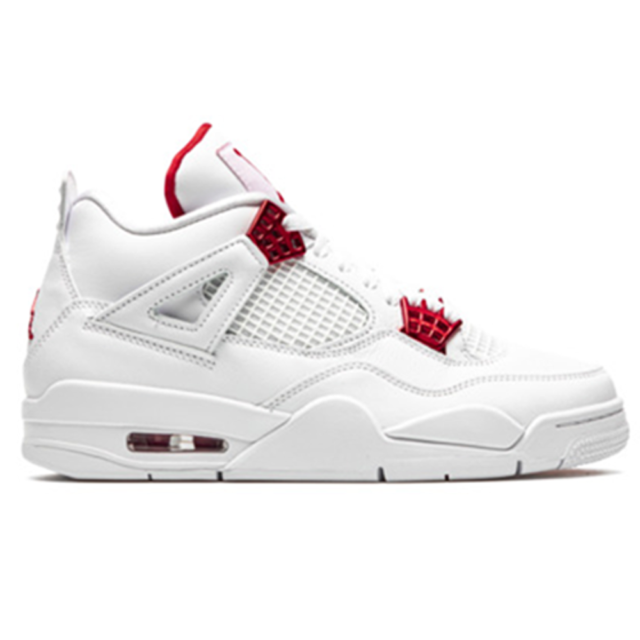 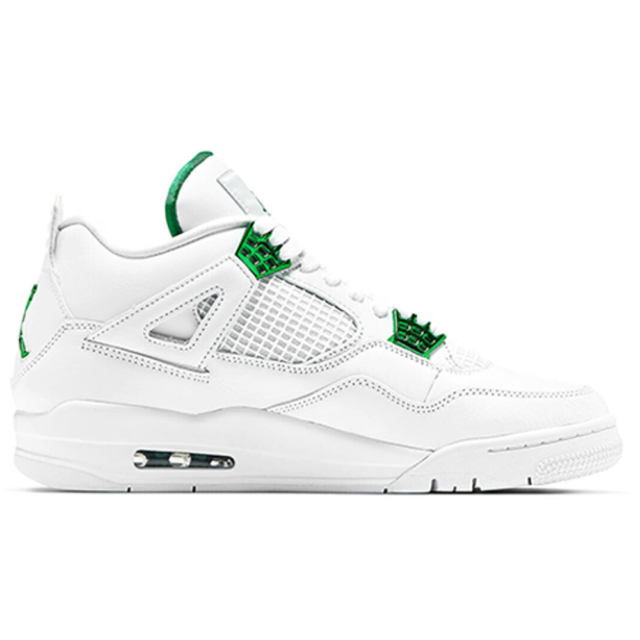 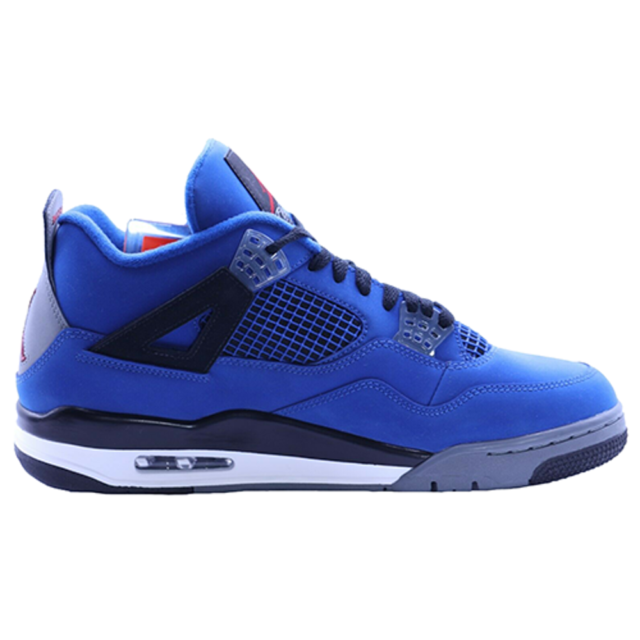 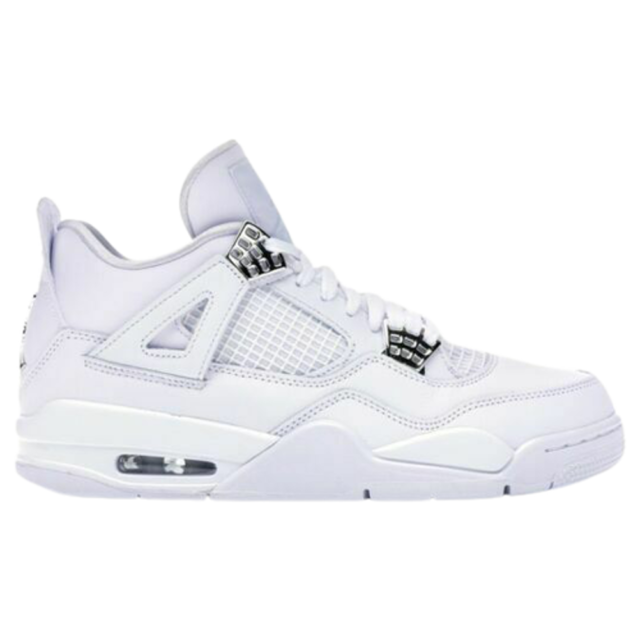 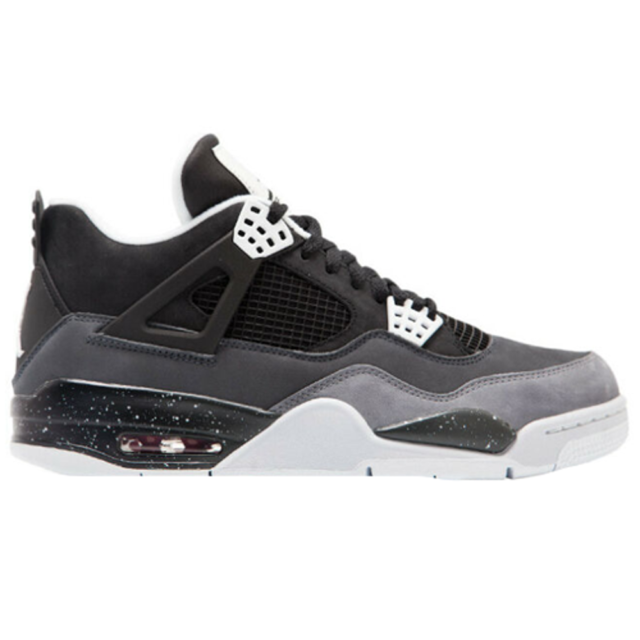 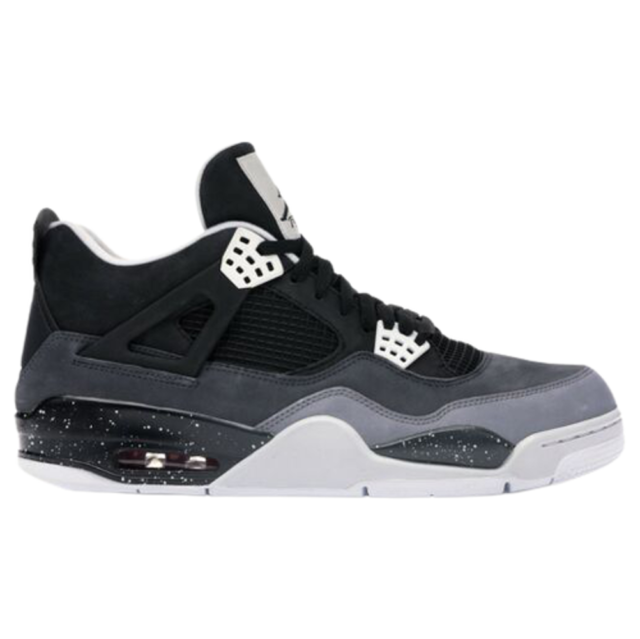 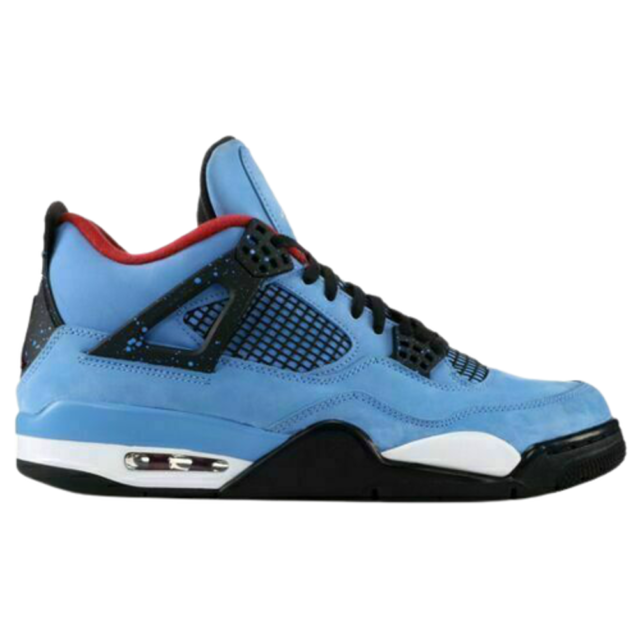 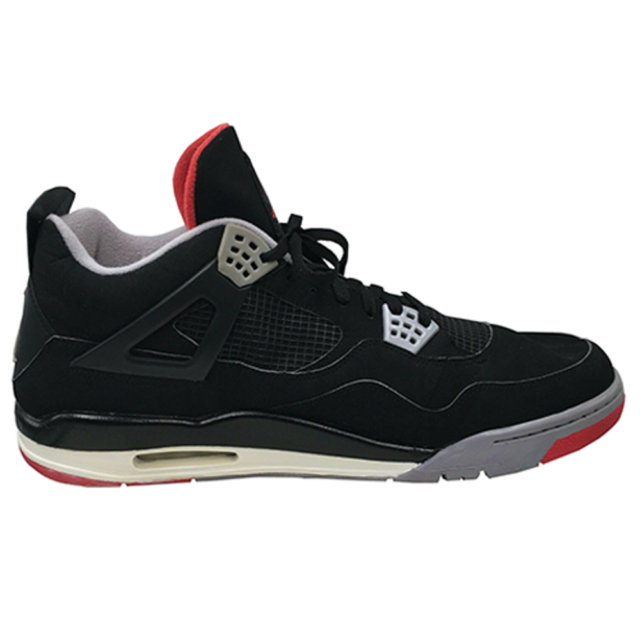 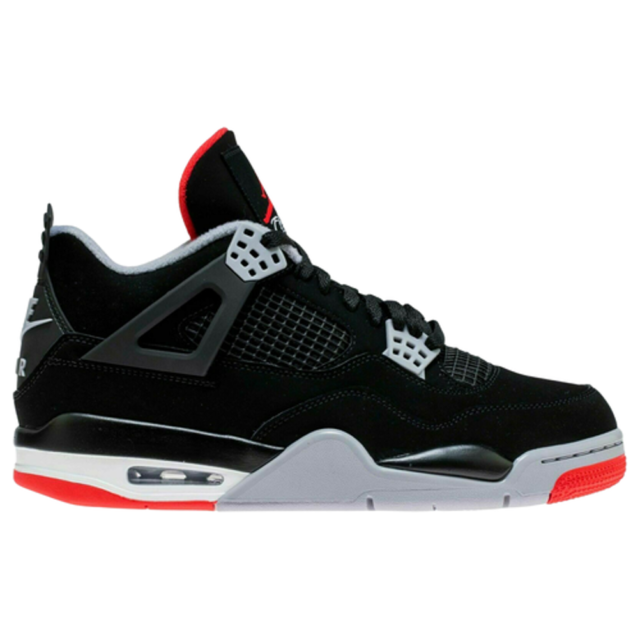 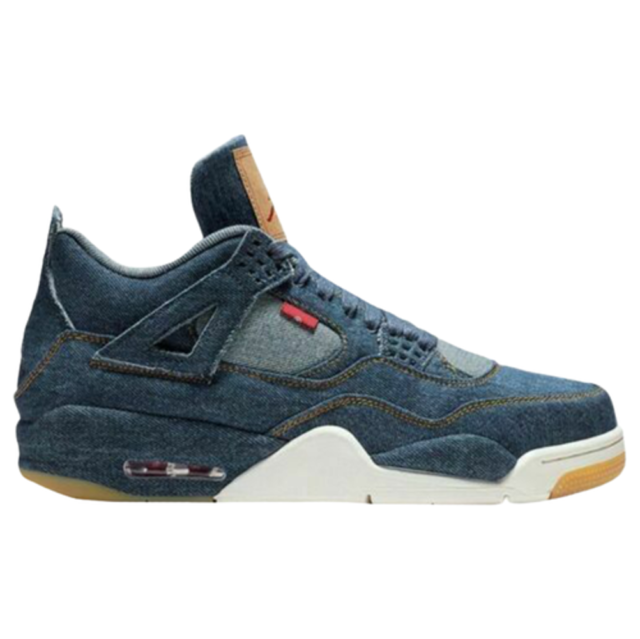 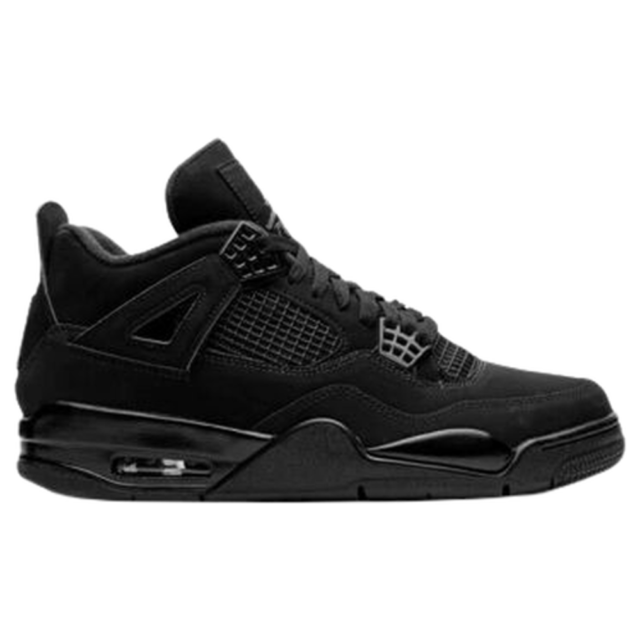 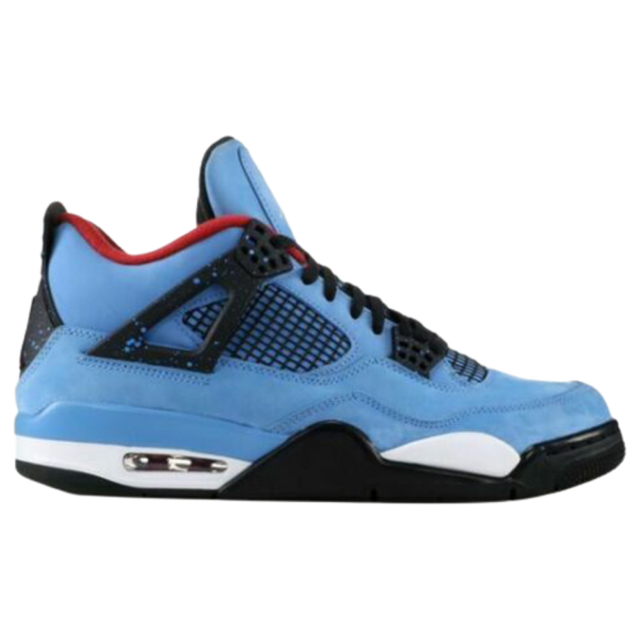 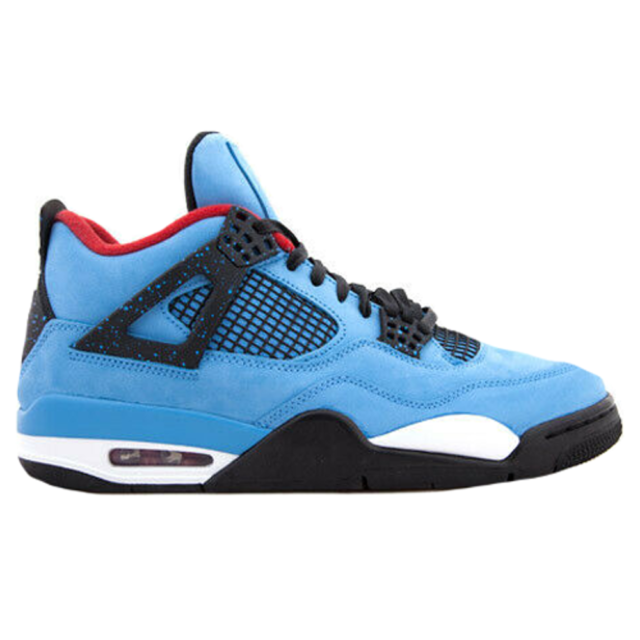 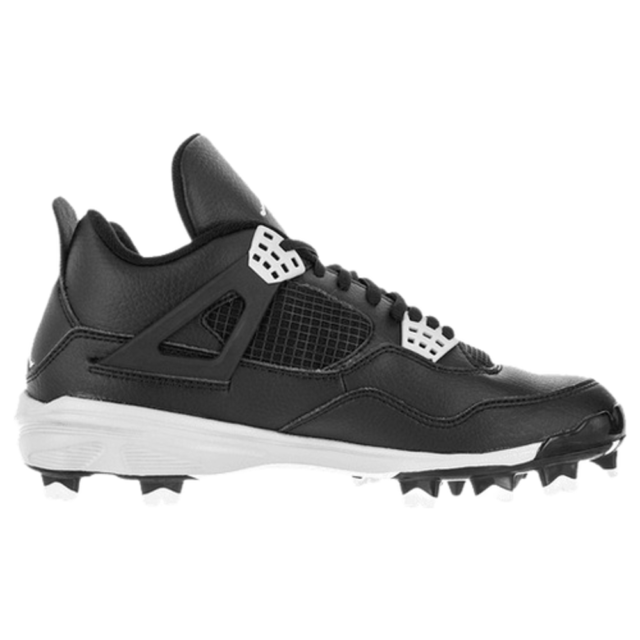 Tinker Hatfield changed up the game on his second of many Air Jordan designs by amping up the performance and breathability. He kept the AJ 3's mid-cut height, the visible Air unit in the heel and the "Nike Air" emblem on the back. Hatfield also retained the signature Jumpman logo on the tongue.

The Air Jordan 4 implemented a more utilitarian approach. Here's what made it stand apart:

History of the Air Jordan 4

On May 7, 1989, the world witnessed "The Shot", an impossible feat for anyone other than His Airness. Michael Jordan pulled off this legendary buzzer-beater with assistance from his Black Cement Air Jordan 4s. It was MJ's fifth year in the league and a brilliant display of his growing dominance as a superstar.

The same could be said for Tinker Hatfield, the lead designer for the Air Jordan line. After the tremendous success of the Air Jordan 3, Hatfield had his work cut out for him. Coming on the heels of one of the most popular sneaker designs ever, did he dare mess with the formula? He opted to keep the overall design similar to its predecessor but boosted the performance features.

The Jordan Retro x Eminem Encore shoes were released to celebrate the 2004 Eminem album, "Encore." These extremely rare Jordan 4 retros had a limited run of only 50 pairs, and most were given to the rapper's friends and family members. The overall look of these shoes is similar to a classic Jordan 4 Retro shoe, with their visible Nike Air sole inset and reinforced lacing system. However, the unique colorway features blue suede with black leather accents and a grey and white sole. Both the tongue and the soles display red Jumpman logos.