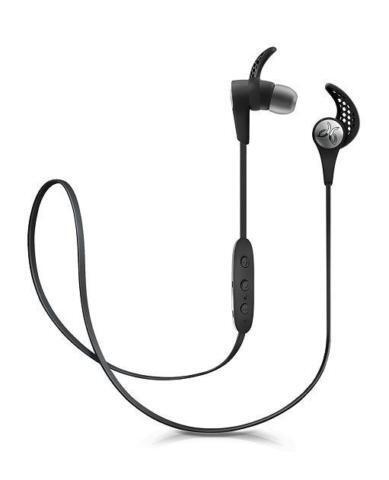 Jaybird is a consumer electronics company that is mostly known for its wireless sports headsets. The wireless headsets produced by the company are designed to be used with devices that offer Bluetooth technology, and they are available on eBay for various affordable prices.

How are Jaybird headsets different from other headsets?

Jaybird headsets and earbuds are designed to be worn while exercising and working out but especially while running. They come with a lifetime guarantee against sweat. Because they are designed by athletes, they include features that are most desired by competitors, including the following:

How long does it take to charge wireless earbuds?

What are the different Jaybird sets available on eBay?

As a leader in the wireless earbud industry, Jaybird is continually updating its product line. Some of the company devices most often found on eBay at very competitive pricing are the following:

Content provided for informational purposes only. eBay is not affiliated with or endorsed by Jaybird.