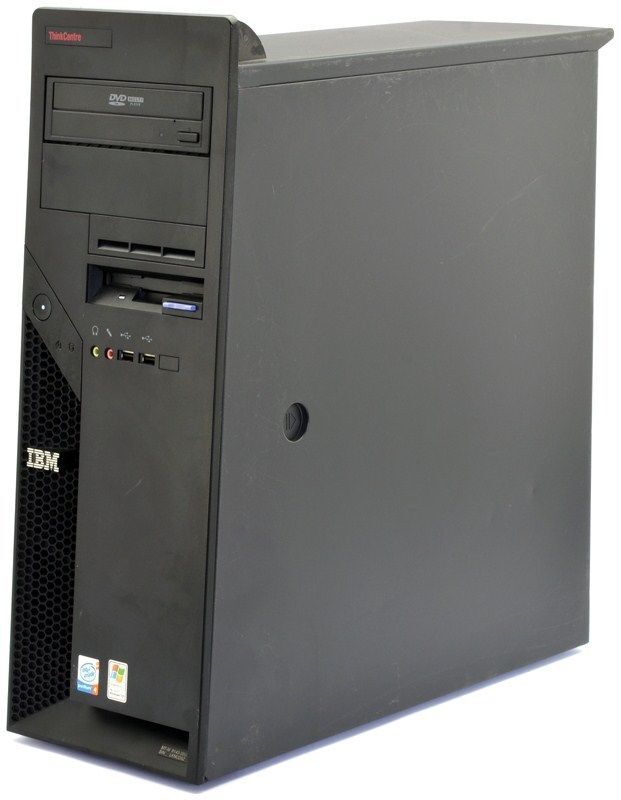 Are you looking to buy a computer from a manufacturer who has become a household name in the desktop computer market? If so, eBays user-friendly website has a large selection of computers for you to choose from, and you will find an affordable IBM desktop among them. Here are a few things you should know before you make a final decision to purchase.

Are there different types of IBM desktop computers?

The IBM desktop and all-in-one computers will have one of several operating systems installed, including Windows 7 or Windows 10. You might still find an IBM desktop that is running Windows XP, but all-in-one computers are most likely using Windows 10. Your computer will also be equipped with any one of a variety of different processors, which may affect its speed, efficiency, or even battery life. You will want to compare characteristics of the operating system, processor, and installed memory to determine if the computer will support the tasks you need to perform. The following is a list of processors that are commonly used in the IBM desktop and all-in-one:

What specifications are available when buying the IBM computer?

The following list outlines common specifications that are part of IBM desktop and all-in-one computers. You should consult the manufacturers specifications before making a purchase since the capacity and functioning of your computer will be affected by the interactions between various specifications.

Do the desktop and all-in-one differ in functionality?

Functionality is generally determined by the interaction between installed hardware and operating system. Additional software can sometimes enhance system functioning as long as the installed hardware and operating system can support the application. Any potential differences between your IBM desktop and an all-in-one would be connected to these characteristics so that your final selection would be determined by the manner in which you intend to use your computer. The all-in-one may be the option to choose if you anticipate using your computer in more than one place and do not want to carry multiple devices. If you expect to use your computer in only one setting and do not need to use the tablet mode, an IBM desktop might provide the functionality you need.

Content provided for informational purposes only. eBay is not affiliated with or endorsed by IBM.