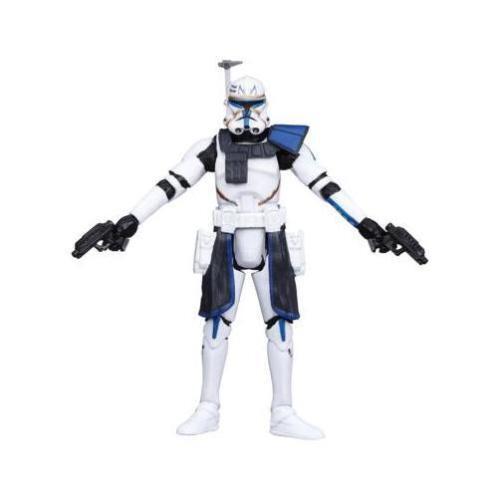 What is the Hasbro Star Wars: The Black Series line?

What is the Black Series 3-3/4-inch action-figure line?

What is the Star Wars: Forces of Destiny figure line?

The Hasbro Forces of Destiny product line is a female-centric figure line that ties in with the Disney-produced animated shorts of the same name, which also focus on the female individuals of the franchise’s universe. These toys tend to be 11 inches in height and come with accessories such as droids, weapons, and armor. Toys within this figure line include:

Content provided for informational purposes only. eBay is not affiliated with or endorsed by Hasbro.