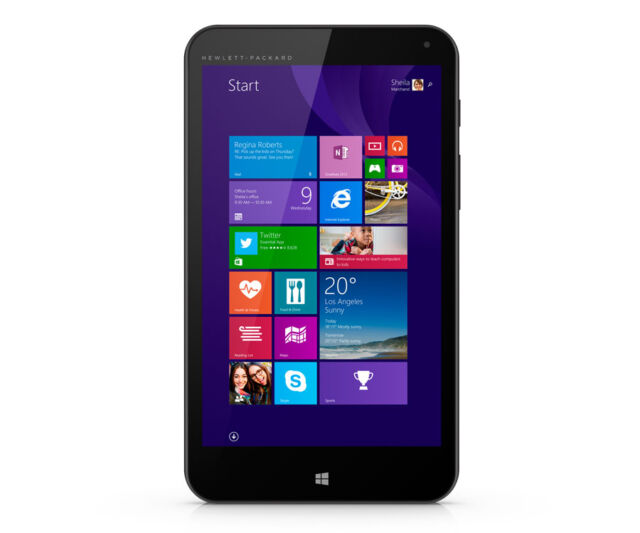 Work, Play and Learn on the Go

With connectivity becoming a ubiquitous commodity today and with computer technology allowing for more powerful yet smaller processors, the natural progression of tech improvements naturally leans toward tablets running a full Windows operating system. Instead of carrying around a bulky laptop, you can buy a Hewlett-Packard Windows tablet and keyboard combo that weighs less than almost all of the laptops in the market yet still have the ability to do everything a laptop can.

What Is a Windows Tablet?

What Are Some Notable HP Tablet Models?

Content provided for informational purposes only. eBay is not affiliated with or endorsed by HP.