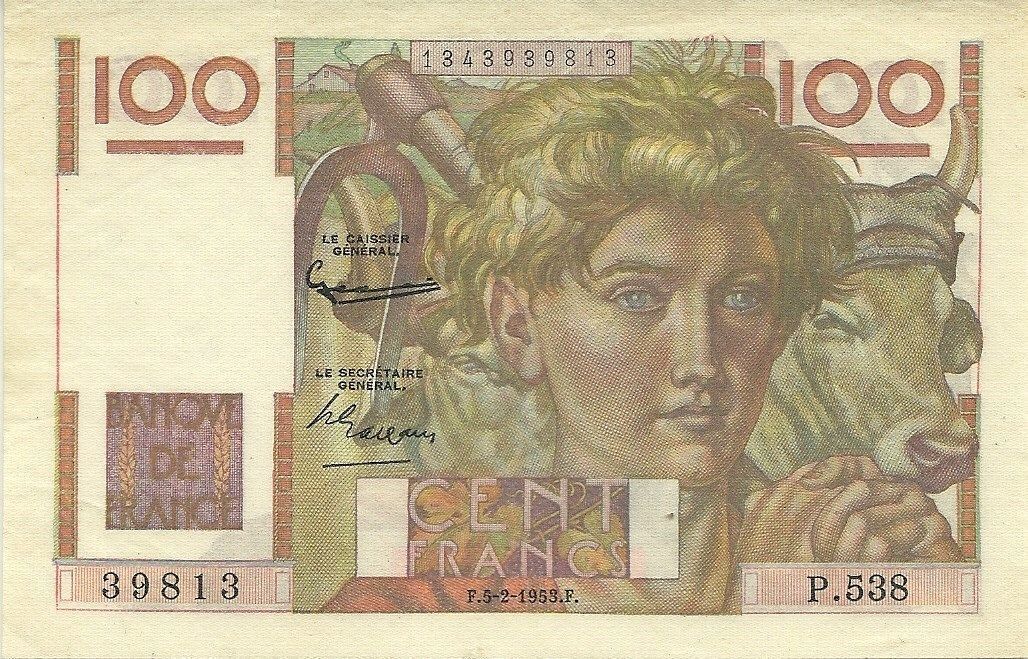 Many people like to collect the monetary notes of European countries like France. Some are dedicated collectors. Others are travellers who want to commemorate their visit to a foreign country.

What are the historical French currencies?

How many denominations of paper banknotes were there?How much is a French franc worth in US dollars?

While the French franc is now an obsolete currency, it is still possible to exchange them. You may be able to do this at your bank, but you will probably have to use a specialized currency exchange. Currently, the exchange rate is 1 French franc = .18 U.S. dollars.

Are there quality grades for French paper money?

Collectors rely on grading scales that check for authenticity - you want to make sure the money you picked up in Paris isnt fake - and judge how much damage has been caused to the paper.