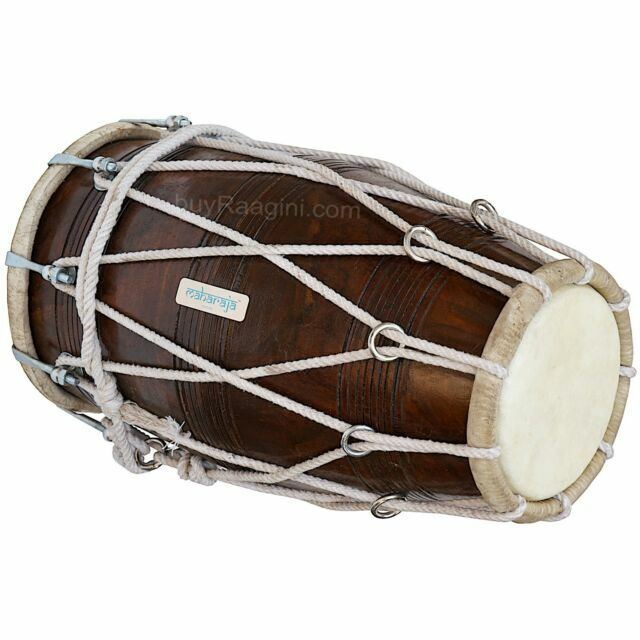 Tips for Buying a Dholak Drum

A dholak is a traditional South-Asian percussion folk instrument, primarily from India, Nepal, and Pakistan. The dholak includes two drum heads connected by one piece of wood. When purchasing an instrument for you, consider several factors for your size, pitch preference, and skill level.

What Should I Look for When Buying a Dholak?

Similar to when buying any used musical instrument, youll want to check for a few major details in this Indian drum.

What Are the Main Parts of a Dholak?

The dholak is a smaller version of the dhol, and is often known as a dholaki. This Indian hand drum variety typically has three main parts:

What Are Some Tips When Learning to Play a Dholak?

When learning any percussion instrument for the first time, its important to find a teacher who can directly comment on your growing technique. Overall ips for early dholak playing include: