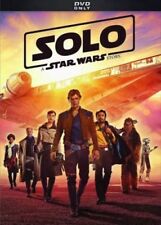 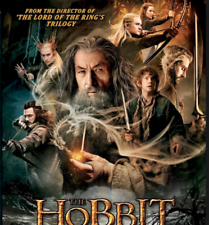 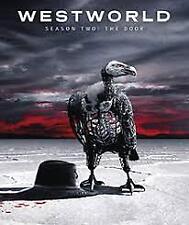 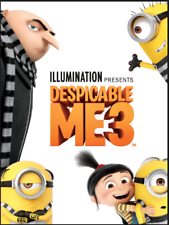 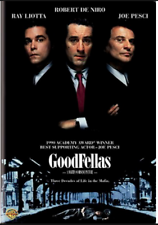 Some movies are sold as big collector's packages that include extra DVDs of special features, a director's cut, a director's voiceover, a book, and/or memorabilia attributed to the story. Movies released for consumers 6 months after they were shown in the theaters are referred to as new releases.

What are film genres?

What are DVD box sets?

What other formats are sold under DVDs and movies?

Movie format refers to the size, shape, and standard a movie or television show was made in. It also refers to the way a movie was reproduced for consumer distribution. Formats enable the consumer to view a movie according to the video player they have. In addition to DVDs, some movies and videos are also sold in analog or other digital formats. Others are sold in various sized film formats. Below are some of the analog and digital formats that can be found:

What are protective sleeves, carry cases, and wallets?

Protective sleeves are transparent archive grade plastic that fit over DVDs, Blue-rays, and CDs to keep them from scratches, dust, dents and shelf wear. Carry cases and wallets are designed with multiple plastic sleeves and close with a zipper. Below are some of the protective sleeves, carriers, and wallets that can be found:

barney round and round we go