Singles, boosters, and decks from the hottest CCGs and TCGs. 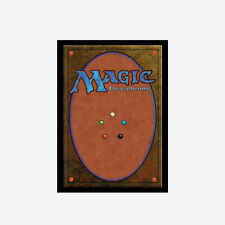 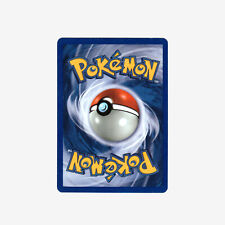 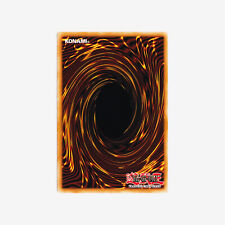 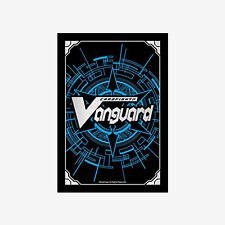 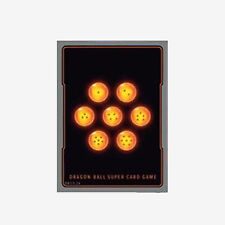 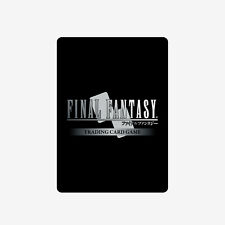 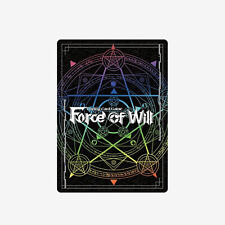 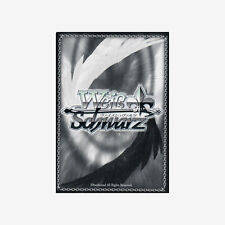 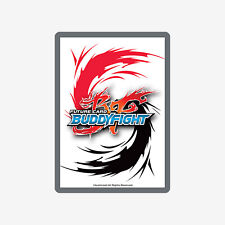 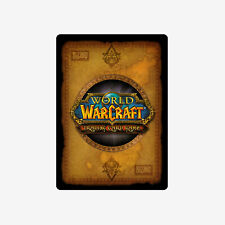 Shop the latest box releases and more.
Add to yours

A new age of collecting is here

Tools to upgrade every trade.
Get going

Your one stop shop for top decks

Collectible card games are games played with trading cards. Generally, players use their own cards to create their deck of cards for the game. Magic: The Gathering, Pokemon, and Yu-Gi-Oh are examples of these card games.

What is Magic: The Gathering?

Richard Garfield's Magic: The Gathering was initially published in 1993 by Wizards of the Coast. It is a card game played by two or more people at a time. Each player uses their own deck of cards with rules that restrict the construction of the decks. The game consists of a battle between wizards, called Planeswalkers, who fight the battle using the spells, artifacts, and creatures displayed on the Magic cards. The cards are either spells or lands. Lands provide energy to cast spells. Spells can last for only one turn or until the end of the game. Creature spells add a creature on the side of the player for the rest of the game.

What is the Pokemon trading card game?

The Pokemon collectible card game is a trading card game based on the characters from the video games of the same name. Each player uses their own deck of cards. Players start by placing a basic character onto the field as their active card. On subsequent turns, they can add another basic character to their bench until they have up to five on their bench. Players also set aside six cards as their prize cards. On their turns, they can switch their active character, evolve their character, play Trainer and Energy cards, and use character abilities. At the end of their turn, if a player has enough of the right energy attached to their active character, they can use one of its attacks. Damage to the attacked character is assessed, and if it is defeated, the attacking player gets a prize card. Additional types of cards add more advanced play.

What is the Yu-Gi-Oh trading card game?

The Yu-Gi-Oh collectible card game is a trading card game based on a manga series of the same name created by Kazuki Takahashi and published by Konami. The manga is about a boy named Yugi Mutou who plays games to solve issues he confronts. One of the games in the manga is Duel Monsters, and it is the basis for this collectible card game. In this game, the battling forces are monsters.

What accessories can you use to protect your trading cards?

When you aren't playing with your cards, you can protect them by placing them in sleeves or deck boxes. These items come in a range of sizes and color and style options to suit your needs.

For decades, kids have become engrossed in card games and spent hours battling each other in Dungeons and Dragons, Yu-Gi-Oh!, created by Konami, and of course, Pokemon. Often based on popular culture such as movies, TV shows, or video games, card games are an analog alternative to playtime in a digital world.

What Are Some Available Card Game Brands?

Whether you're a beginner just becoming engaged in cards, or you're a more advanced player who has been trading and playing for years, there are many ways to get involved in gameplay, and numerous brands to pick from so you can choose options that garner your interest.

What Are Games For Young Kids?

For kids that aren't necessarily into Japanese-style games, manga, or wizards and fantasy, there are a few different categories for kids 12 and under.

What Accessories Do You Need to Play Card Games?

There are some accessories that not only enhance gameplay but will help protect your cards, too.

Content provided for informational purposes only. eBay is not affiliated with or endorsed by brands listed above.