Save on Classical Music CDs 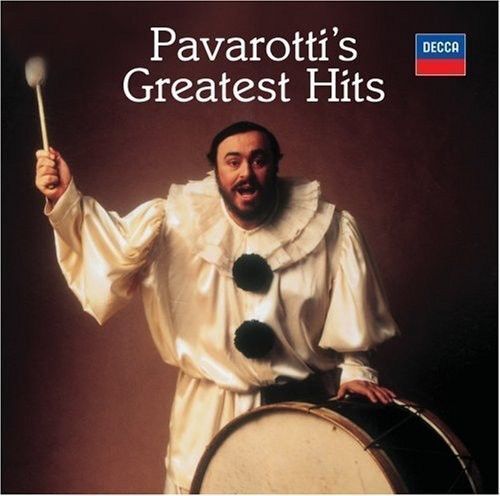 Classical music is timeless and beautiful, popping up in film scores, television commercials, and your favorite television shows. Building a classical collection is rewarding and edifying, and CDs can convey this genres rich, textural sounds and dynamics.

Are there recordings with a little of everything?

There are recordings arranged by period, ensemble, instrument, soloist, conductor, or composer. You might also be interested in themed CDs, such as movie melodies, ballet music, or classical hits. New recordings appear every day.

Are there any recommended quartets?

Quartet refers to a type of chamber music, or music intended for performance in an intimate setting. It typically involves a small number of players; four in the case of a quartet. The most common type of quartet is a string quartet, consisting of two violins, a viola, and a cello. The phrase "string quartet" refers to the work in question or the players interpreting it. Joseph Haydn, Mozart, and Antonin Dvorak all wrote string quartets. Beethoven wrote so many that historians divide them into early, middle, and late.

Are there any well-known female classical performers?

Women are globally well-represented in the violin and woodwinds sections of orchestras, and are slowly infiltrating the heavier brass. At the top levels, women violinists and pianists are common. Mitsuko Uchida, Martha Argerich, and Alicia De Larrocha are world renowned pianists. For strings, there are Sarah Chang, Midori Goto, Anne Akiko Meyers, and Nadja Salerno-Sonnenberg.

Is there more CD music like the Hallelujah chorus?

The famous Hallelujah chorus comes from "The Messiah," an oratorio by George Frideric Handel. An oratorio is like an opera, except there is no staging or scenery, and the themes are always religious. This makes for good holiday music, or music for any time you desire a big choral sound floating over a full symphony. Johann Sebastian Bachs Passions, the Bach "Magnificat," the Mozart Requiem, the Verdi Requiem, and Haydns "Creation" are some other examples.

What CDs should you get for a basic library?

There is no universal prescription that appeals to all tastes. However, there are some widely known classical pieces. The following are merely a few examples: