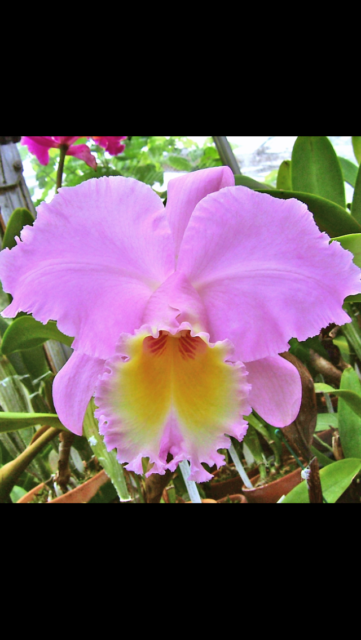 Cattleya orchids are a variety of orchid plants that produce large, brightly colored flowers. These plants are native epiphytes, or tree-growing plants, in the tropical climates of Central and South America. Known as the most variable form of the flower, Cattleyas are most typically the traditional bright purple hue; however, you can also find them in a rainbow of other colors with the exception of black or dark blue.

Why are they called Cattleya orchards?

English botanist and orchidologist John Lindley named the genus in 1824 after his friend William Cattley, who was a horticulturalist. Cattley had obtained the then unnamed orchid varietal that had been discovered in Pernambuco, Brazil, in 1817 and grew the first cultivated bloom of this orchid.

What is the recommended care advice for growing Cattleya orchids?What are the benefits of Cattleya flowers?

The Cattleya has been known as the "Queen of the Orchids" because their blooming flowers are very striking and colorful. Besides enjoying blooming flowers naturally on a plant or in your garden, blossoms of this species can be used in floral arrangements, wedding bouquets, leis, and corsages. Specimens can last for several weeks to a month. They are also known to give off a pleasant fragrance.