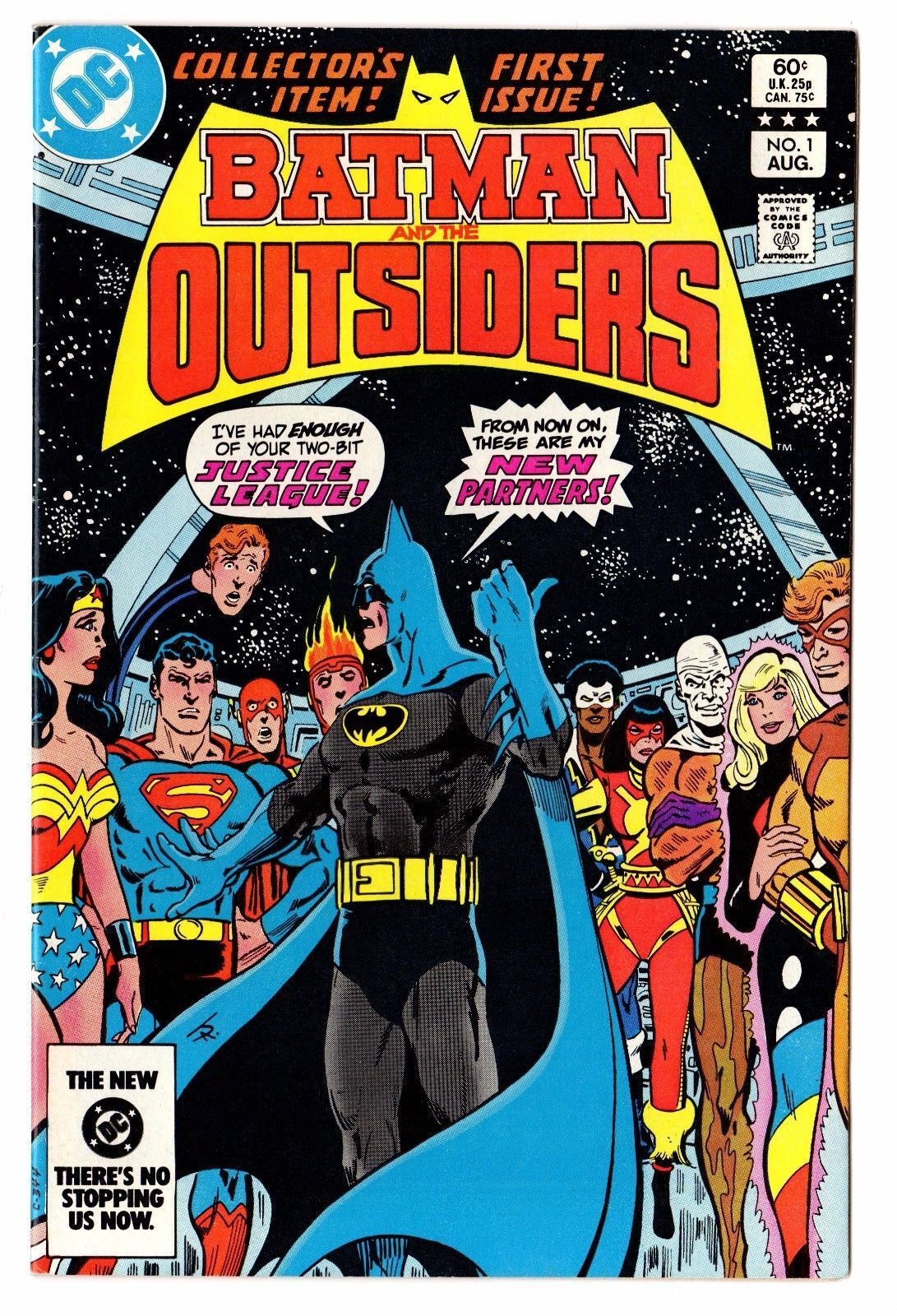 Comic books published between 1970 to 1985 belong to the Bronze Age of comics. The period was marked with complex stories that had more realistic character conflicts, as well as some moral ambiguity. Other genres like horror became widespread during this period, beginning the transition to the current tone and trends in comic books.

What came before this age?

The Golden Age began in 1938 when Action Comics introduced Superman. Superheroes, except for especially famous ones, declined in the 1950s. This gave way to mystery, crime and horror stories. Around 1956, widely considered the Silver Age, there was an effort to revive the superhero genre and Spider-Man and the Hulk made notable debuts. The following Bronze Age featured good stories with shades of social commentary tackling issues of the day. It also marked a turn towards darker and grittier comic worlds. Even character dialogue showed slang and colloquialisms of the time. The age started in 1970 and ended in 1985.

What are notable issues or characters from this age?

Frank Miller’s "The Dark Knight Returns" and Alan Moore’s "Watchmen" from 1986 are critical and fan successes. The Spider-Man and the Hulk were also introduced in this age. Some sought-after comics are include the Star Wars comics of 1977, which depicted the first movie, "A New Hope," over six issues. Less than 1500 copies were printed.

The Hulk issue 181 is notable for the first appearance of the iconic mutant, Wolverine. The Marvel hero was later reintroduced in Giant-Size X-Men issue 1, then joined the X-Mens series in issue 94. This issue is noteworthy as it was the first issue for writer Chris Claremont. Green Lantern and Green Arrow team-ups focused on stories reflecting current news. The first African-American superhero, Luke Cage, was also introduced in this age. Daredevil by Frank Miller offered stories with adult themes to a degree that had not been done before. It also starred a main character who was blind.

Roy Thomas wrote "The Avengers, Kree Skull War" storyline, which ran for nine issues. Its noted for the huge cast of characters, the introduction of Captain Marvel, and an entertaining storyline. The 12-issue "Crisis on Infinite Earths" broke ground while streamlining the DC roster of heroes. This series was unafraid of showing character deaths and consequences. Artist George Perezs artwork was a critical success.

How should these collectibles be preserved?

Comics should be stored in mylar bags with acid-free backing boards. They should be placed upright in boxes and stored in a dry area with moderate humidity.