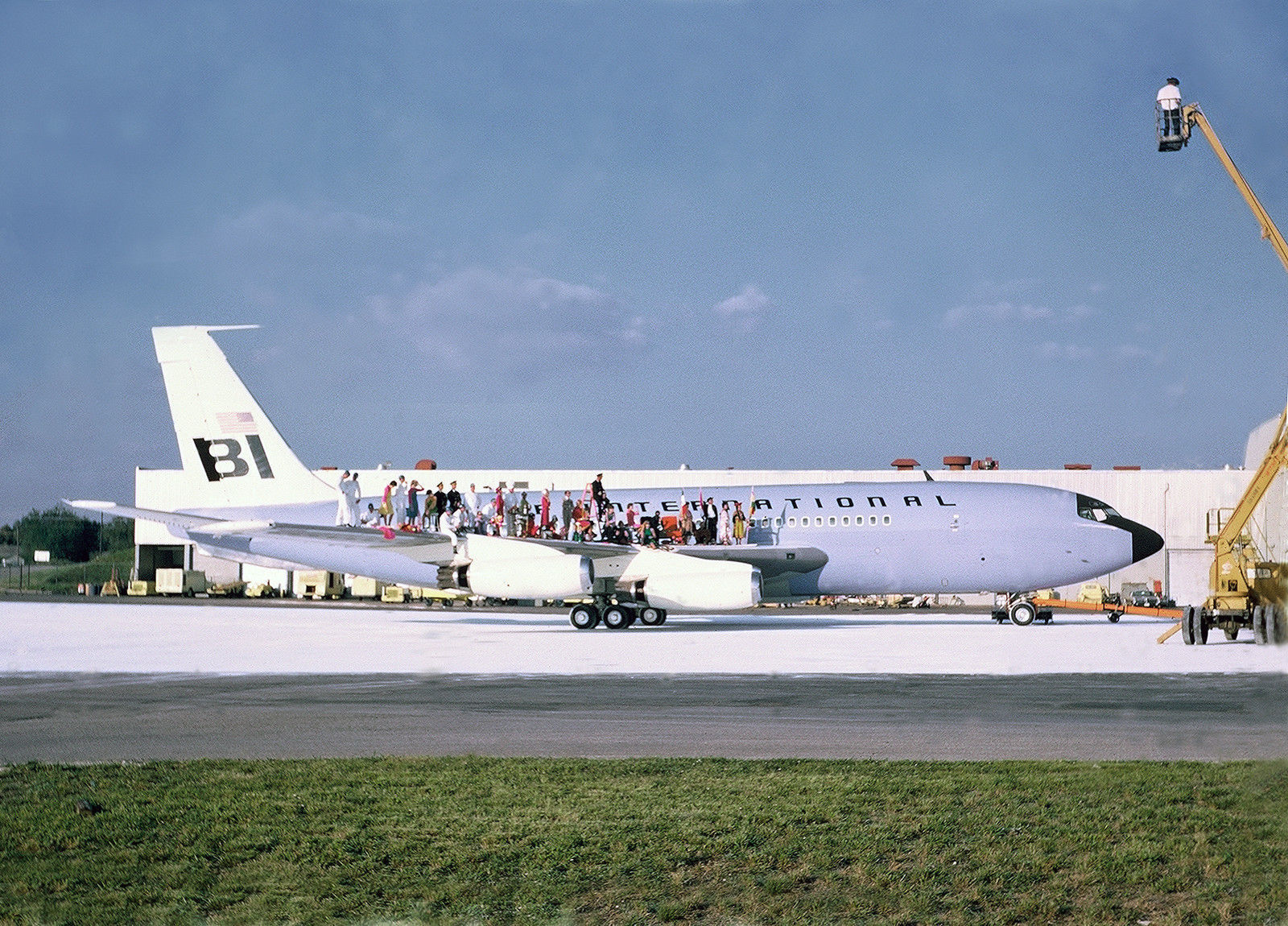 Many people are collectors of airline and flight items, as they offer a rich source of history. These collectibles can include a wide array of sought after vintage items from hundreds of airlines that existed through the years. Braniff International Airways is one such airline.

What is the international history of the airline?

It began in 1928 as Braniff Airways, Inc. It was also called Braniff International Airways from 1948 to 1965. Collectibles that offer this specific name are rare for that reason. The airline company flew routes mostly in the Midwestern and Southwestern United States as well as Central America, South America, and Mexico.

As the airline expanded through the years, it began offering collectors more items. During wartime, it supplied passenger planes for the United States Army. After the war, they continued to expand. They merged with Mid-Continent Airlines in 1952, which increased their workforce to more than 400 pilots, 4,000 employees, and 75 aircraft, with its hub based in Dallas-Fort Worth.

Collectibles of the Boeing planes are important as the company would merge again through the years and employ a whole new fleet of Boeing passenger planes in the 1970s. Even though they kept expanding, deregulation of the airline industry forced a change in the industry that was unseen by most airline companies. As such, the company ceased operations in October 1982 after more than 50 years in business in the wake of a pending pilots strike.

What airline collectibles are available?

As with many other industries, the airline industry has many fans who have tracked the airlines years from the start to end. You can collect its memorabilia from era-specific aircraft. Its airline souvenirs can range from valuable and rare to the antique.

Airline keepsakes include old posters, advertisements, aviation models, pilots uniforms, and aviation brochures as well as more unusual items like air sickness bags and snacks. Collectors also have various vintage brochures that were published throughout the history, in addition to copies of flying contracts or flight agreements. Pilot wings, patches, and vintage suitcases with the airlines logos are among the most collected items. You can also find authentic Braniff timetables, maps, and aircraft models.

What is some of the rarer memorabilia?

There are various interesting rare collectibles. You can find aviation products like steward and stewardess uniforms and hats that were worn in the air during flights. You can also find memorabilia like the coffee mugs, tableware, and silverware that were used on flights. Other items are rarer to find, such as vintage playing cards, bars of soap designed for passengers to use in the plane bathrooms, and in-flight cocktail glasses.

Content provided for informational purposes only. eBay is not affiliated with or endorsed by Braniff International.