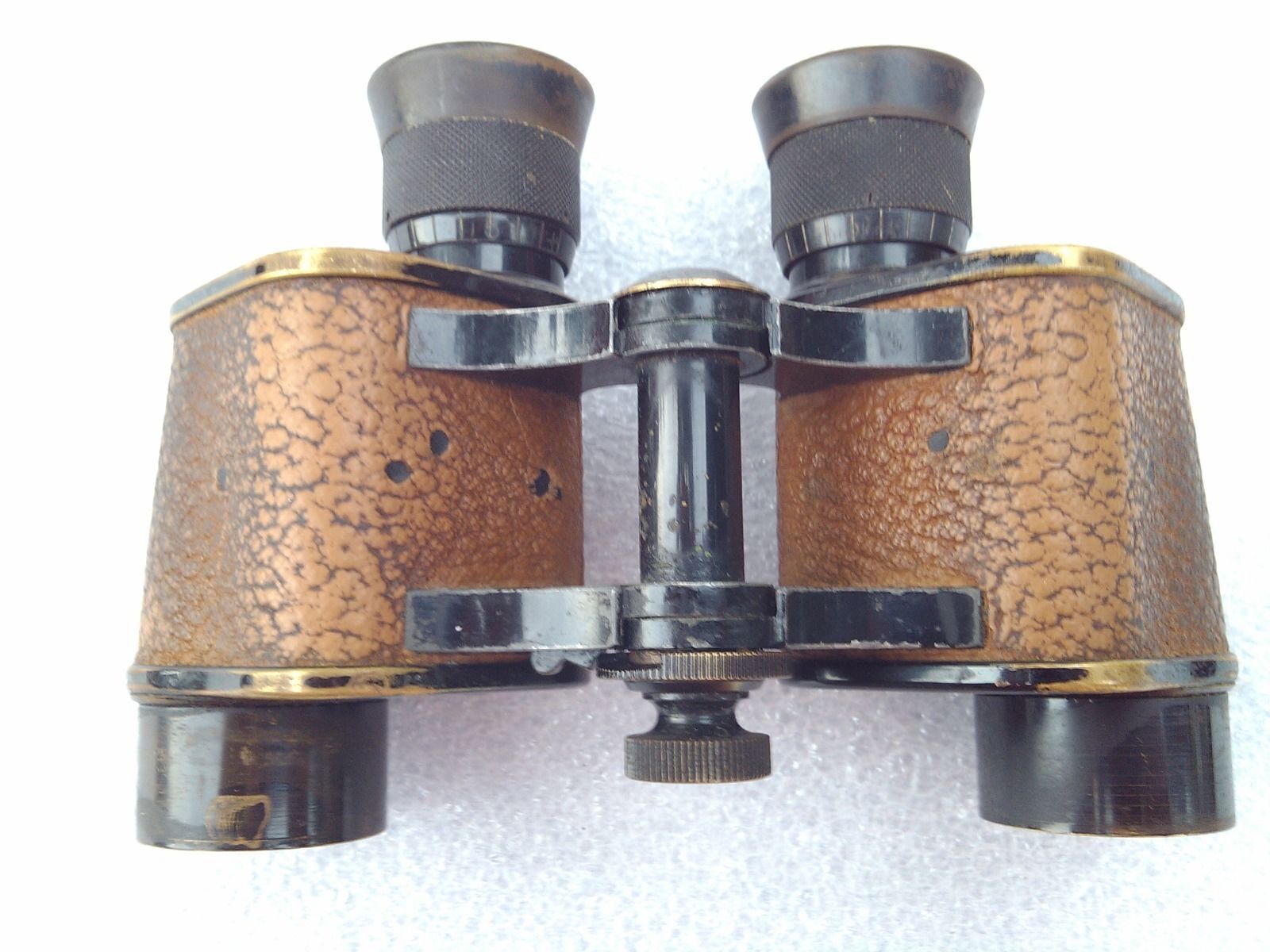 What to Know When Choosing Bausch and Lomb Binoculars

From your childs Little League games to vacations, binoculars are great to take with you anywhere a better look is welcomed. Binoculars are used by scientists, conservationists, bird watchers, the military, and local authorities. They magnify the object youre looking at many times over. Binoculars allow you to use both eyes for a full three-dimensional image of whatever you wish to look at.

What Bausch and Lomb binoculars are available?

Bausch and Lomb produces binoculars that are compact, mid-size, and full-size to suit your needs and preferences. They offer magnification abilities from under 8x (meaning they make a given object appear eight times the size it would to the naked eye) to 19x. They offer many features like fogproofing, image stabilization capabilities, and zoom lens to enhance your experience. They are designed for birdwatching, hunting, marine and military use, opera watching, sporting event viewing, and more.

The first number tells you the magnification. In the case of 7x35, the magnification is seven times, so the object appears seven times larger than it would to the naked eye. The second number is the diameter in millimeters of the objective lens, which is the lens at the far end, not the eyepieces. For a 7x35 pair of binoculars, the diameter is 35 millimeters. The width of the objective lens determines the amount the of light it will take in to make the image brighter.

For most general purposes, a magnification of 8x or 10x will usually suffice. The higher the magnification, the smaller the field of view is and the shallower the depth of field is. The image will be more easily affected by handshake at higher magnifications as well, so a tripod or other support is necessary to reduce the "shaky cam" effect.

What are field of view and depth of view?

Here are two other important qualities to consider when choosing binoculars:

Should you consider size and weight when choosing binoculars?

When choosing binoculars, you may want to consider the size and weight of them. Holding heavier binoculars in your hands for extended periods of time can be tiring. Some prefer smaller-sized items for the same reason. For travel, smaller, lighter models are often enough. Much depends on how you primarily intend to use the item.

Content provided for informational purposes only. eBay is not affiliated with or endorsed by Bausch and Lomb.