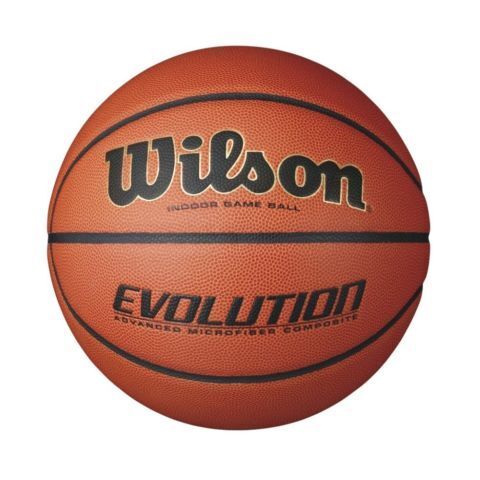 Find the Baseball Tickets Youve Been Searching for on eBay

Baseball is an enjoyable pastime for Americans, and every teams stadium has its own unique story and quirks. Chase Field in downtown Phoenix, Arizona; Wrigley Field in Chicago, Illinois; and Fenway Park in Boston, Massachusetts, are just three baseball fields that thrill game goers each season. You can easily find the baseball tickets to any game you want to see on eBay.

All seating options are available depending on which team you want to see. There are seats way up high in the third-row balcony, or there are seats directly behind home plate. Some of the available tickets include:

You can use the handy search tool on eBay to not only pick which team you want to see but also in which state, city, or venue. You can choose how many tickets you want as there are many that are sold in pairs or groups that can include up to four people. The price of the tickets on eBay depends on the team, how many you are buying, and where you will sit in the stadium. Most of the tickets available are reasonably priced.

Are you limited to purchasing certain tickets?

No, you can purchase tickets to any available baseball event. Many tickets are refundable within a certain amount of time after purchase in case you realize you cannot make it. Some of the available tickets include special memorabilia like souvenirs, ticket stubs from historic games, or food credit for on-site concession stands. This adds extra value to the price of your ticket and makes eBay a convenient one-stop shop for all of your ticketing needs.

Baseball appeals to people because it is a wholesome activity for the entire family. Being in a stadium brings a sense of nostalgia often missing in this fast-paced world. You can indulge in some all-time favorite baseball snacks including hot dogs, nachos, popcorn, and soda while reveling in one of the oldest games in the country. The excitement from fellow game goers is inescapable. Fans will loudly cheer for "their" team, sing the team song, and even participate in a good, old-fashioned entire-stadium wave.

What is the history of baseball?

Baseballs history runs deep in Americana. The first time baseball was mentioned in history was in a 1792 law that stated it could not be played within 80 yards of a Pittsfield, Massachusetts, town meeting hall. The New York Knickerbockers, founded in 1845, were the first team to play modern-day baseball. Since then, many men and women have played professionally and recreationally. Some older stadiums have seen the likes of Babe Ruth, Jackie Robinson, Mickey Mantle, and Ty Cobb playing their fields. Leagues, beginning with the National Association of Baseball Players (NABBP), formed and eventually disbanded to form other leagues. Today, the two remaining leagues of professional players are the American League and the National League. Each season, these two leagues compete for the World Series.