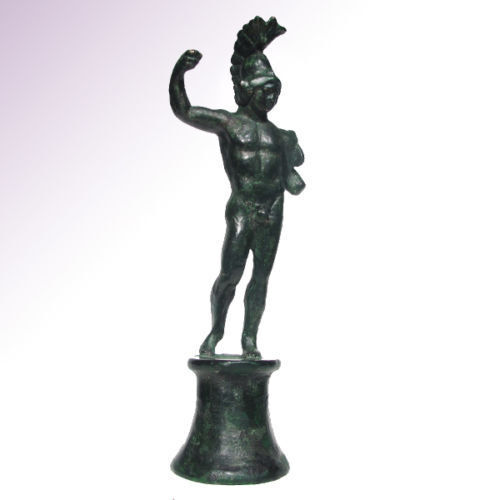 How Old Must an Object Be to Be Considered an Antiquity?

Although different art and artifact trading houses define the term slightly differently, an antiquity is generally considered to be any object dating back to the periods before the Middle Ages. Objects that have survived since Ancient Rome and Ancient Greece, as well as the ancient civilizations of the Mediterranean, Egypt, and the Near East can lay claim to the term.

Which Antiquities Are Most Sensitive to Light?

All antiquities risk damage when exposed to bright light, although some more than others. Natural, organic materials and dyes fade and disintegrate faster than inorganic materials such as stone and metal; however, ultraviolet and infrared radiation can damage even these over time. The best way to store antiquities is in complete darkness, but this is not practical when you want to display them. Therefore, the next best method is to install screens over windows and lights to block or reduce UV and IR light. Temperature control and ventilation can also help diminish the damaging effects of light.

What Are Some of the Most Expensive Antiquities of All Time?