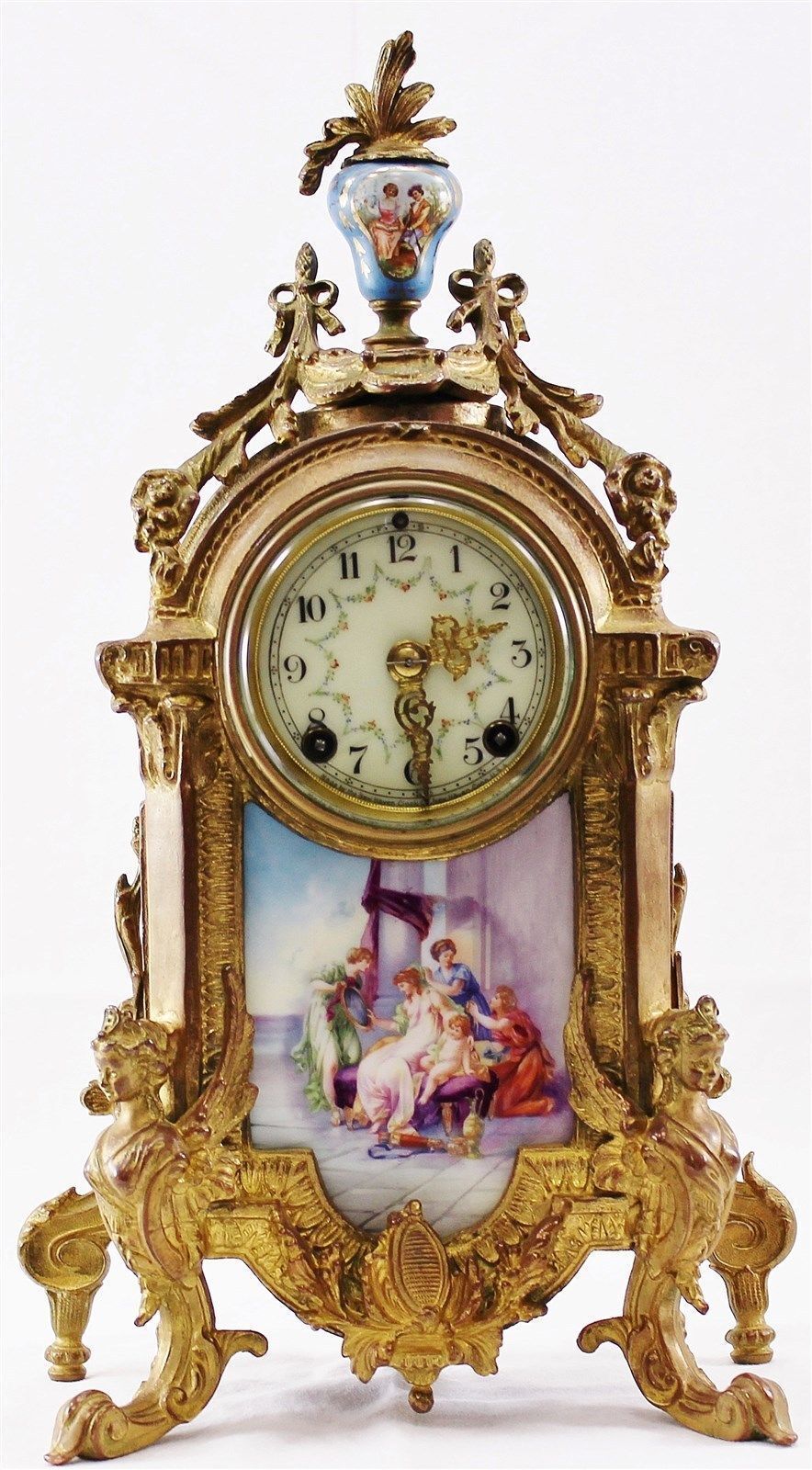 The first mechanical clocks were developed in the latter half of the 13th century. Since then, inventors have created more than 44 different ways to craft vintage and antique clocks. Understanding some of the major factories and people involved in these clocks’ creation can assist collectors looking for a new device, whether a pendulum clock, an ornate porcelain timekeeper, or a more contemporary piece, to add to their collection, hang on the wall, or display on the mantel.

What are some collectible types of timepieces?

Old timepieces for homes and businesses work in numerous ways, including:

Who are some American antique clockmakers?

There were over 10,000 clockmakers in Colonial America. Some, however, are more known than others, making their clocks more collectible. Some of these clockmakers include: