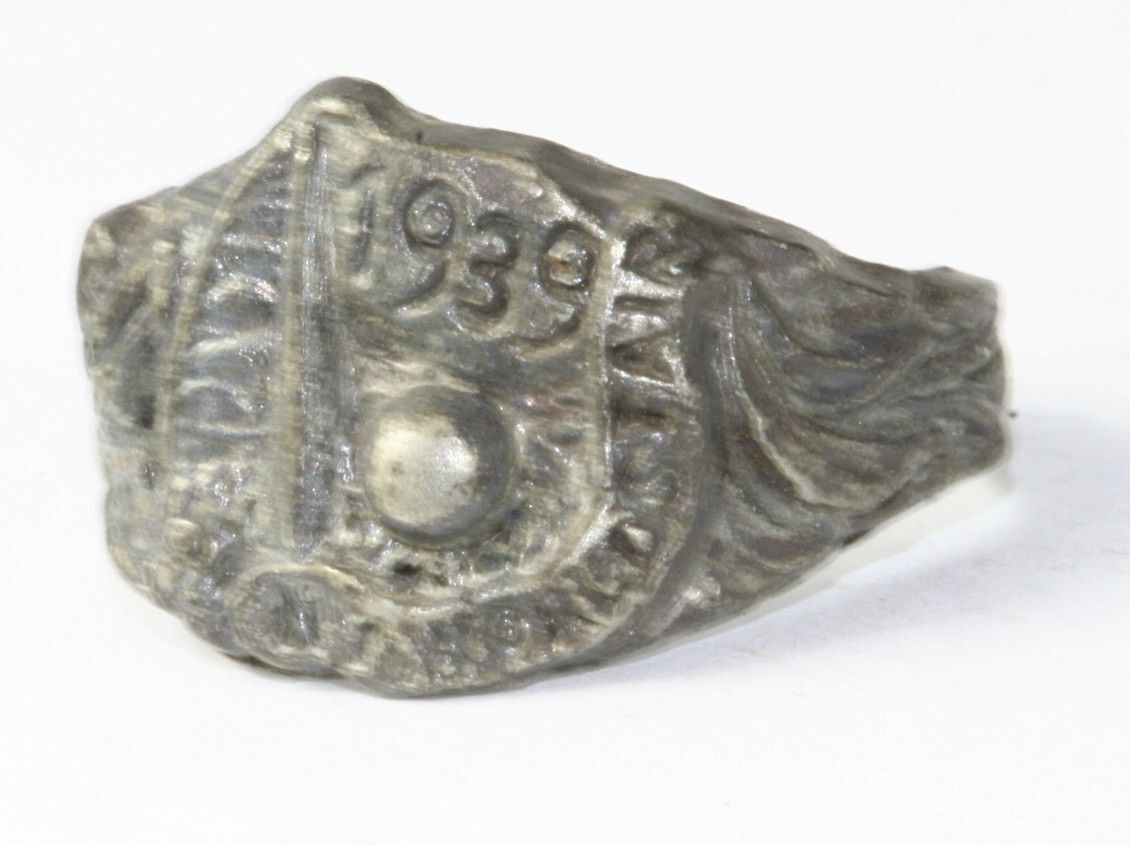 If you or a friend is a collector of Twentieth Century Americana, you may be interested to know more about Worlds Fair collectibles form the New York Worlds fair of 1939-1940.  This was the heyday of the Worlds Fair and is among one of the most popular Worlds Fairs for collectibles. Mint condition memorabilia from this most famous world fair commands a high price among collectors.

What Were the Famous Architecture Exhibits in 1939-40?

The Worlds Fair developed a long-standing tradition in showcasing architecture as the largest exhibits and to house exhibits. At the 1939 New York fair, modernist architecture in the form of structures called the Trylon and Perisphere were also the central symbol of the event. Souvenirs sported the imagery of these central structures.

What Were the Popular Technology and Futurism Exhibits at the 1939-40 Fair?

This was also the first exposition based on looking at what the future could be. The slogan of the fair was Dawn of a New Day, which was very optimistic and forward looking to a great future for a country rising out the Great Depression. Visitors were invited to take a look at "the world of tomorrow."

A total of 60 foreign governments participated in the fair and each had a pavilion displaying cultural offerings for fair goers to enjoy food and collect more souvenirs. Many of these countries sent original artworks to be display and England even sent a copy of the Magna Carta.

Content is provided for informational purposes only. eBay is not affiliated with or endorsed by any brand mentioned above.