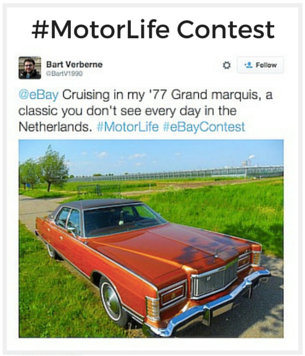 Most drivers think of their cars as a way to get from Point A to Point B. There’s nothing wrong with that. After all, we all need transportation. On the other hand, there are people like us who regard our rides as a way of life—best lived on the open road or under the hood.

If you’ve been bit by the bug, you know it. There’s no end to the obsession with your whip—making it look cooler, run faster, or give fuller expression to your unique personality. That’s living the MotorLife.

The eBay Motors blog is dedicated to the MotorLife and to you, fellow gearhead. Our incredible posse of writers is on a mission to:

And now, until August 23, we will be giving away $1,000 eBay Motors gift cards every day for 10 straight days.

Our writers don’t just file reports about cars. We live the MotorLife. 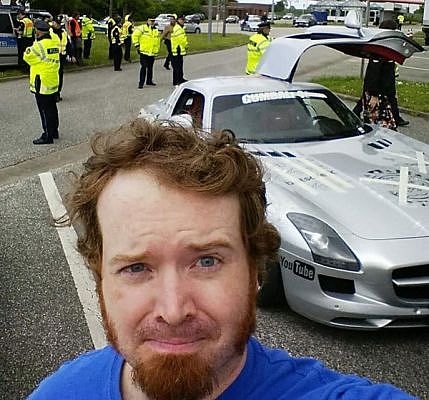 There’s Montreal-based Benjamin Hunting, who has been obsessed with automobiles since he was child, when he spent endless summers at antique car shows, NASCAR events, and NHRA tracks. He sweats the tough questions, like: “Should I keep my ride stock with period-correct nuts and bolt, or modernize it for modern comfort and convenience?”

Nope, we will never agree that cars are just conveyances. Not as long as we’re living the MotorLife. 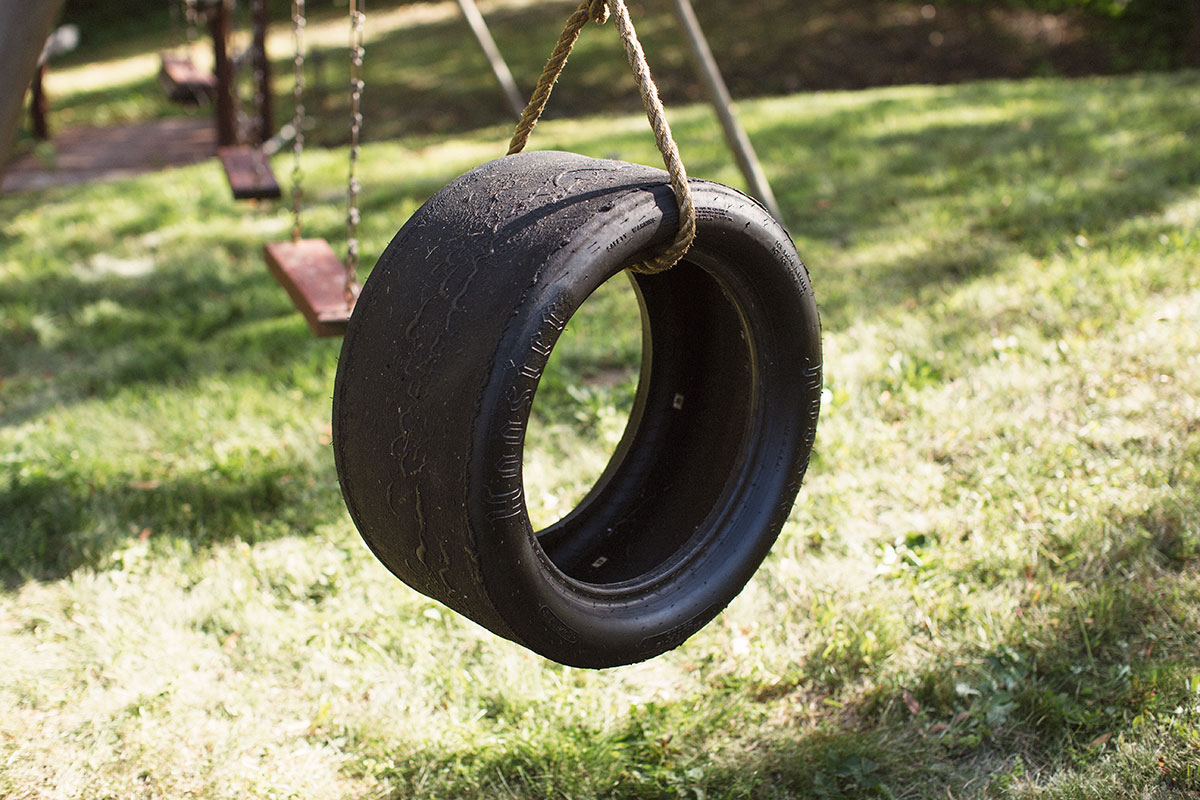 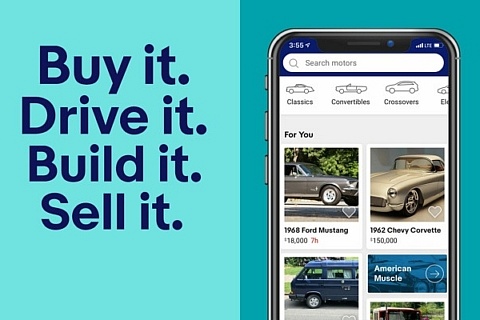 Waiting for a Tesla Model 3? Get One Now on eBay Motors

The Most Expensive Cars Sold on eBay Motors in 2017

Top honors go to a barely used 2015 Rolls-Royce Wraith Base Coupe, which sold for an eBay...